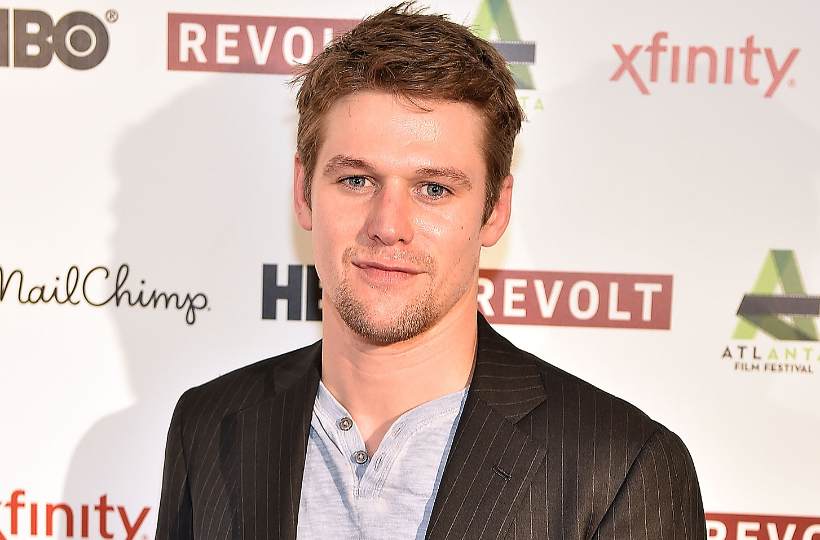 Are Zach Roerig and Nathalie Kelley still together? Does Zach Roerig has a Wife? Past Affair and Girlfriend!

American actor, Zach Roerig is famous for his appearance as Matt Donovan on the TV series, The Vampire Diaries. Also, he is recognized for his performance in As The World Turns and One Life To Live.

Zach’s personal life is not as successful as his professional life. Stick with us to find out more about his wife, child, past relationships, etc.

Are Zach Roerig and Nathalie Kelley still together?

Following their split, Nathalie started dating Jordan “Jordy” Burrows and exchanged the wedding vows in an intimate ceremony in Australia in earlier 2018. However, Zach is enjoying his singlehood since then.

Does Zach Roerig has a Wife?

Zach is unmarried so he does any wife at the moment. However, he was previously married to a woman named Alanna Turner. They shared a daughter together which was revealed when Zach filed the legal documents in July 2013 asking for sole custody of his daughter. During that time, Alanna was prisoned and she was pleaded guilty to “several charges” which were not revealed to the media.

Some online resources reported that Alanna was involved in a Georgia-based scam involving the sale of fraudulently obtained electronics on eBay in August 2012 due to which she was sentenced to six months in prison in April 2013. It is still unclear if the guilty Alanna was indeed Zach’s wife or just a coincidence by the same name.

Past Affair and Girlfriend of Zach Roerig

Zach has been romantically involved with some celebrities in his life. In the year 2011, he was in a relationship with his co-star, Candice Accola. They also met each other at the set of Vampire Diaries. However, their relationship did not last long as they parted ways in May 2012.

Zach also dated an American actress, Kayla Noelle Ewell. Besides, Zach has not been any part of rumors or controversies regarding his personal or professional life.

Does Zach Roerig have a child?

As we have already mentioned above, Zach welcomed a child from his marriage with Alanna. His daughter, Fiano Roerig was born in January 2011. In October 2013, Zach received full custody of his daughter.

Both of them have a special bond with each other as they seem to be enjoying their lives together – often with adventures such as skiing, ocean surfing, and so on.

Who are Zach Roerig’s Parents?

Zach Roerig’s parents are Daniel Roerig (father) and Andrea Roerig (mother). He grew up with his sister, Emily Roerig who was born in the year 1989. Zach loves to spend his leisure time with his parents and other family members.

Where did Zach Roerig go to College?