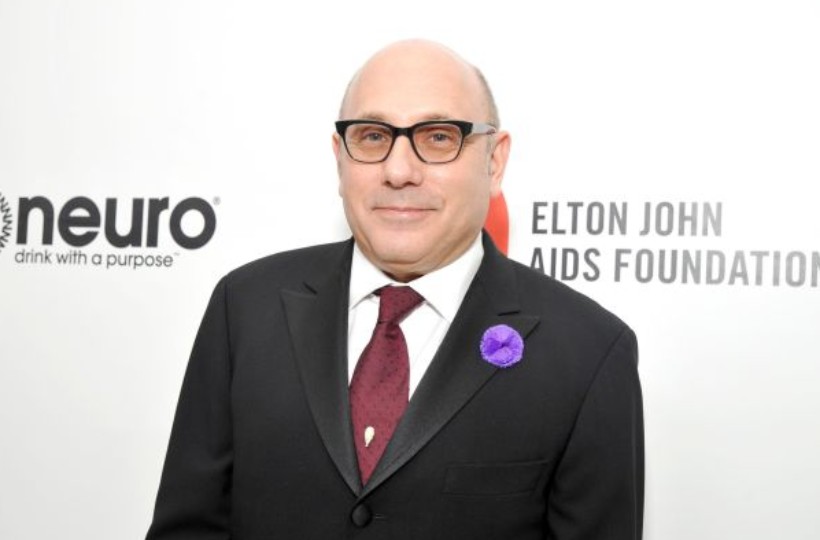 American actor, Willie Garson is widely famous for his appearance as a gay character, Stanford Blatch on the HBO series, Sex, and the City. Portraying a character in reel life is totally different from the real-life person.

Due to his performance, many of his fan followers have speculated him as gay. Let’s find out whether he is really gay or not below:

Was Willie Garson ever married?

No, Willie Garson has never married in his entire life. As for the fact, he has never been engaged, married, or in romantic relationships with women. He has always lived away from the media spotlight so there is nothing known information regarding his relationships.

It seems Willie is enjoying his single life and concentrating on his professional life rather than being with anyone else. Also, there is no information on Willie’s past dating history.

Does Willie Garson have a Wife?

As we have already mentioned, Willie is an unmarried man so he does not have a wife. In some interviews, he talked about marriage and family. He mentioned that the reason behind being single and it’s not a matter of sexuality.

Willie is definitely attracted to the opposite sex and would love to have a partner but he is not close to finding the right one. If he ever finds someone to be his perfect wife or girlfriend, he will certainly share the news with his fan followers.

No, Willie is not gay but he mentions himself as a heterosexual. The rumors swirled all over the internet when he appeared as a gay character on the HBO series, Sex, and the City. So to clear all doubts, he talked about the character in the interview saying:

“For years I didn’t talk about it because I found it to be offensive to gay people. People playing gay characters jumping up and down screaming that they’re not gay, like that would somehow be a bad thing if they were.”

Regarding his sexuality, he said:

Willie adopted his son, Nathen Garson in the year 2009. At that time, Nathen was just 7 years old. Willie loves his son to the dearest and he is living a happy and peaceful lifestyle with his son. He talked about how much he loves his son by saying:

“Some nights, when Nathen can’t sleep, “he comes to my room and I say, ‘Nathen, in four years you’re not going to want to talk to me.’ And he says, ‘No, Dad, I’m always going to want to hug and kiss you.”

Also, he is a great supporter of adoption so he has joined the board of the charity You Gotta Believe which is an organization to find loving parents for older children in foster care.

Who are Willie Garson’s Parents?

Willie was born to his parents, Muriel Paszamant Flanagan (mother) and Donald M. Paszamant (father). He comes from a Jewish family but he is yet to share the information regarding his other family members like his siblings, uncles, grandparents, etc.

Which College did Willie Garson attend?

Willie attended Highland Park High School, in Highland Park, New Jersey, and completed his high school education from there in 1982. After that, he enrolled at Wesleyan University in Middletown, Connecticut, and received a Bachelor of Fine Arts degree in Theater in the year 1985.