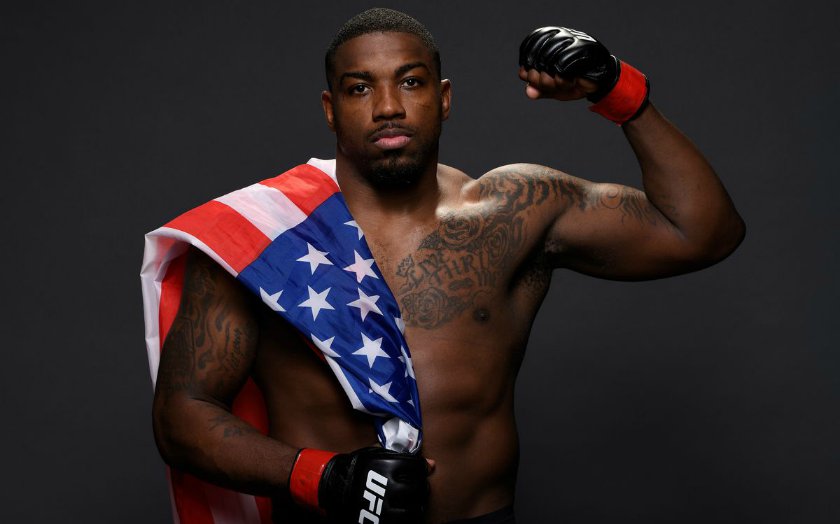 What is American Mixed Martial Artist Walt Harris Net Worth? Explore his Career along with his Salary

Walter Harris is an American mixed martial artist bu his profession. He is competing in the Heavyweight division of the Ultimate Fighting Championship. Similarly, he has competed for Titan FC previously. On March 15, 2011, he became a pro-MMA fighter. In his career, he has appeared in a total of 21 bouts with 13 wins and 7 losses.

Net Worth Comparison of Walt Harris with Others MMA Fighter

News Regarding His Step-Daughter Kidnapping & Murder

The UFC Fighter adopted his former girlfriend Angela’s children. His stepdaughter’s name is Aniah Blanchard. In October 2019, his stepdaughter went missing. She studied at Southern Union College was abducted by Ibraheem Yazeed. Later, he was into custody but Aniah’s.

The MMA community came into support Walt and contributed funds for the reward which have now exceeded $100,000. Similarly, the UFC president Dana White donated $25,000 to Alabama Gov. Kay Ivey’s $5,000 reward while the light-heavyweight champion Jon Jones was also among the fighters to contribute to the cause.

According to the Auburn, police department released surveillance footage from an Auburn convenience store, presenting the person suspected in the disappearance, later identified as Ibraheem Yazeed, a repeat offender on November 6, 2019.

Also, Yazeed was captured as an out-of-state fugitive in Escambia County on November 8, 2019.  He was extradited to Auburn. On November 27th, 2019, Blanchard’s remains were found. Yazeed was charged with first-degree kidnapping in an Alabama court and remains in jail without bond on November 20, 2019.

In Alabama district attorney announced that they have found the remains of a girl they believe to be Aniah Blanchard in neighboring Macon County on November 25, 2019. Similarly, Antwain Fisher and David Lee Johnson Jr were arrested and charged with first-degree kidnapping and hindering prosecution in late November 2019.

The final police reports confirmed that the body found was indeed Walt’s stepdaughter on November 28, 2019. Many MMA fighters and fans immediately expressed sadness and condolences for Walt and his family. 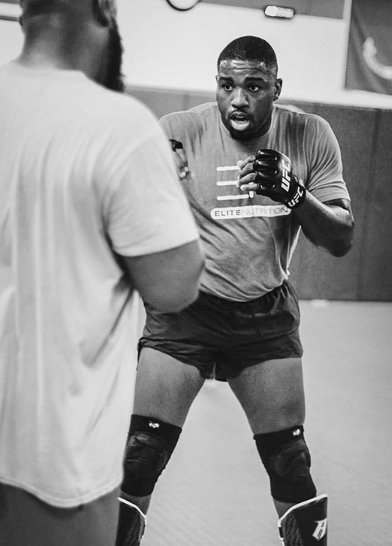