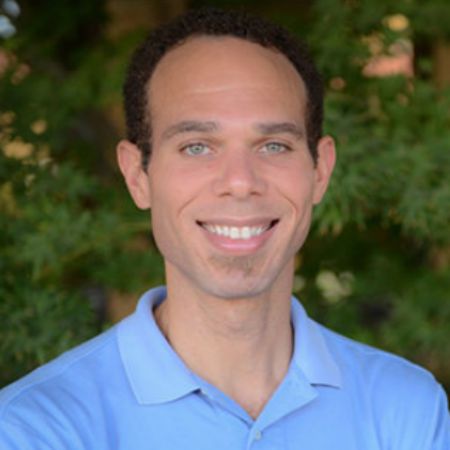 Vaughn Rasberry is an American author and an associate professor. In addition, He is mainly known as the husband of actress, Tatyana Marisol Ali.

Vaughn Rasberry was born in the United States of America. Vaughn holds an American nationality and belongs to the Afro-American ethnicity.

Talking about his educational background, he graduated in 2000 with a bachelor’s degree in English language and literature from Howard University. In the following year, he received an M.A. degree in Humanities from the University of Chicago.

Is Vaughn Rasberry happily Living with his Wife and Kids?

Vaughn Rasberry married singer Tatyana Ali in the year 2016. The pair exchanged the vows in Beverly Hills, California on July 17, 2016. The actress announced in March 2016 that Ali and her longtime boyfriend Rasberry were engaged, and also revealed that the couple first met at eHarmony. After writing letters and chatting on Skype for months, they finally started to date each other.

Similarly, she also mentioned that the couple was expecting their first child. The adorable couple is blessed with a child, a son, Edward Aszard Rasberry who was born in September 2016.

What is Vaughn Rasberry’s Net Worth and Salary?

Vaughn’s wife Tatyana Ali is an American actress and singer who has an estimated net worth of around $6 million. She has earned her wealth through a prolific entertainment industry career that began at age 6.