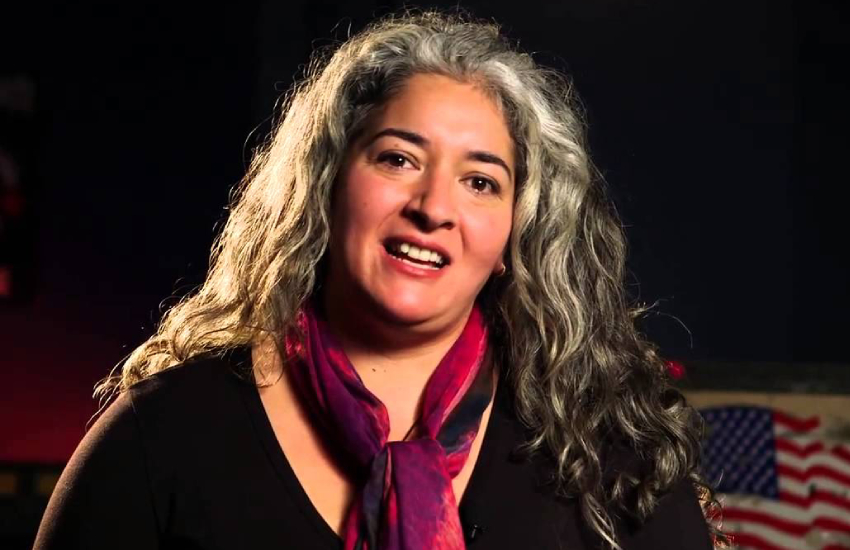 Stars come and go, but their memories outlive them. Trixie Garcia, daughter of the famous rock star Jerry, honored her dad with a cannabis brand.

More states are relaxing the laws around marijuana cultivation. This move makes it possible to grow feminized seeds at home or on a large scale for commercial purposes. Read on to discover how Garcia, raised by celebrity parents, has a successful marijuana company thanks to these law changes.

Though her parents are well-known, Trixie manages to maintain a private life. Her father, Jerry Garcia, was the lead singer and founding member of the Grateful Dead. The legend was famous across the US and friends with successful musicians like Tony Bennet.

Her mother, Carolyn Adams, was a Merry Prankster. Trixie explains how she lived secretly in an interview with Relix. “I went out and forged my own life anonymously. I never socialized with the fan base or anything like that.”

According to online sources, her parents moved in together at 710 Ashbury, San Francisco, California, in the late 1960s. They stayed there till 1968. The couple had two children, Annabelle Walker (1970) and Theresa Adams (1974), during this period. After separating from Garcia, Adams relocated to Eugene, Oregon, in 1978, where she raised Trixie and her siblings.

Like Rachael Biester, Trixie put her career aside to focus on building a successful business. She runs her family’s company to continue her dad’s legacy while making a living for herself.

Theresa is the president of Jerry Garcia Family LLC. Her sister, Annabelle, requested she take over the company’s administrative role in 2012.

The business owns Jerry Garcia Provisions which offers apparel, accessories, and gift cards. Trixie is also a board member of the Rex Foundation and Grateful Dead Productions.

The rock star’s daughter explored a career in the movie industry. She appears in Six Strings of Separation and The Other One: The Long Strange Trip of Bob Wier.

Jerry Garcia Family LLC partnered with Red Light Management and Radical to make a documentary. Trixie, representing the family company, is an executive producer of a film dedicated to her father.

Trixie Garcia maintained a low-key life as a teenager but has lived more publicly since joining the family business. On 27 June 2017, she participated in an ask me anything (AMA) session on Reddit.

The celebrity also partners with various companies to continue her father’s legacy. She collaborated with The Capitol Theatre to rebrand its lobby bar to Garcia’s. She says, “It’s a place for people to get together and still be able to connect with Jerry.”

Her other partnerships include a footwear line with Keen and the Cosmic Jerry Sauce with Tessemae’s. She also appears in interviews on the Pete Holmes Show, describing life as a rock star’s daughter.

What’s the Net Worth of Trixie Garcia?

Though there are no public records on the actual net worth of Theresa Garcia, she appears successful. The business-oriented lady closes numerous deals for her family’s company and appears in movies.

According to online sources, Jerry Garcia split his estate between his wife, Deborah Koons, and five children. The singer was worth an estimated $15 million at the time of his death.

Besides offering celebrity weed strains through her family’s cannabis brand, Trixie is also a marijuana connoisseur and advocate. In an interview, she admits, “I like getting stoned and doing gardening work and stuff like that.”

Trixie advocates for the legalization of marijuana. She argues the herb has numerous benefits and believes cannabis is better than opiates for chronic pain or drinking alcohol.

Jerry Garcia Family LLC collaborated with Holistic Industries to launch a cannabis brand to celebrate the late Grateful Dead member. Trixie reveals she searched for a weed company to partner with for about six years.

This weed business gets high-quality marijuana from California growers such as Earth Rhythm and Bigfoot County Farms. Pot lovers can select sativa, indica, or hybrid strains.

Some available cultivars include:

Other products include apparel and accessories such as t-shirts, caps, and posters. Garcia’s cannabis brand is expanding to other locations like Massachusetts, Oregon, and Maryland. The company received the Clio Cannabis Silver Award in 2022 for its professional brand design and packaging. 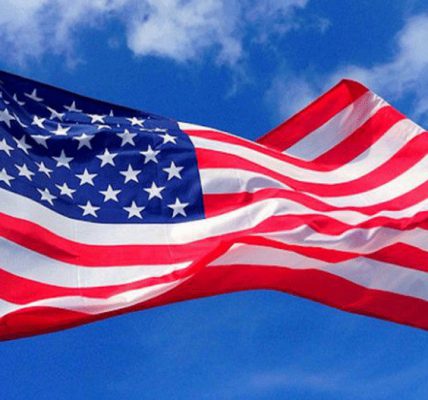