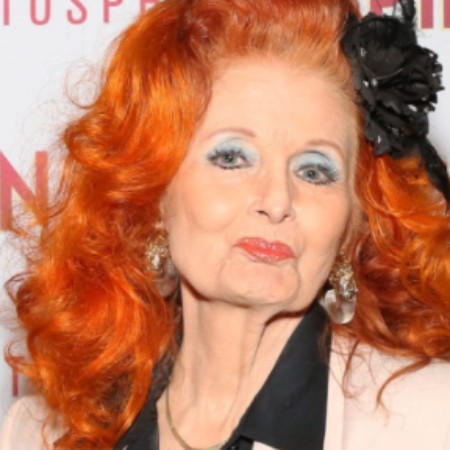 What Cause is Tempest Storm Death? Husband, Net Worth, Children & Bio

American exotic dancer, a burlesque star, and motion picture actress Tempest Storm rose to popularity for her burlesque performance in the 1950s and 1960s.

On February 29, 1928, Tempest Storm was born in Eastman, Georgia, in the United States of America. By nationality, she holds American citizenship and is of white ethnic background. 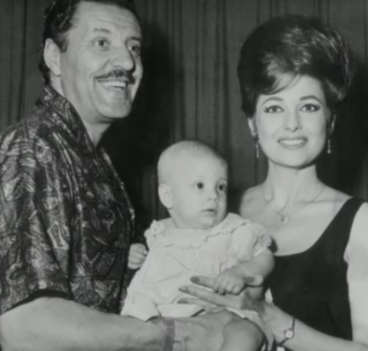 Caption: Late Tempest Storm childhood photo (Photo: Pinterest)Also, she did not finish her study because she revealed that she had been sexually abused at that approximate time in her life. So she was unable to finish her seventh grade as well.

Yes, Tempest Storm died on Tuesday at the age of 93. She left this world at 5:55 p.m. in her Las Vegas home. On April 20, 2021, she passed away. This death news was confirmed by her manager Harvey Robbins, who declined to cite a cause. Her death news was hailed as “The Last Queen of Burlesque,”. She died in her own home surrounded by love.

What was the Net Worth of Tempest Storm at the time of her death?

Tempest Storm used to earn a hefty sum of money from the entertainment industry. As per some sources, her net worth was in the range of between $1 Million to $5 Million at the time of her death. The main source of her income was from her successful long-term career as an American burlesque star and motion picture actress.

Who was the Husband of Tempest Storm?

Tempest Storm has married several times in her life. At the age of 15, she quickly married a U.S. Marine in order to emancipate herself from her parents. Her marriage was annulled after 24 hours. Her husband’s sister used to work with her at a hosiery mill and he was a Columbus shoe salesman. In the year 1968 in an interview with film reviewer Roger Ebert, Storm said that;

“I just left one day. I still had it in my mind to go to Hollywood. I couldn’t get it out of my system.”

After that in the year 1959, she got married to Herb Jeffries. By profession, her husband Herb was an American actor of film, television, popular music, jazz singer, and songwriter as well. From their marriage Storm gave birth to a little daughter.

After that their bond did not remain the same as before. Many ups and downs came in their life which lead them to separate. Then both of them decided to get separated and signed the divorce paper in the year 1967. Both of them moved in their own way.

Why was Tempest Storm famous?

Tempest Storm rose to popularity for her burlesque performance in the 1950s and 1960s.

What was the nationality of Tempest Storm?

Tempest was American by nationality.

What was the ethnicity of Tempest Storm?