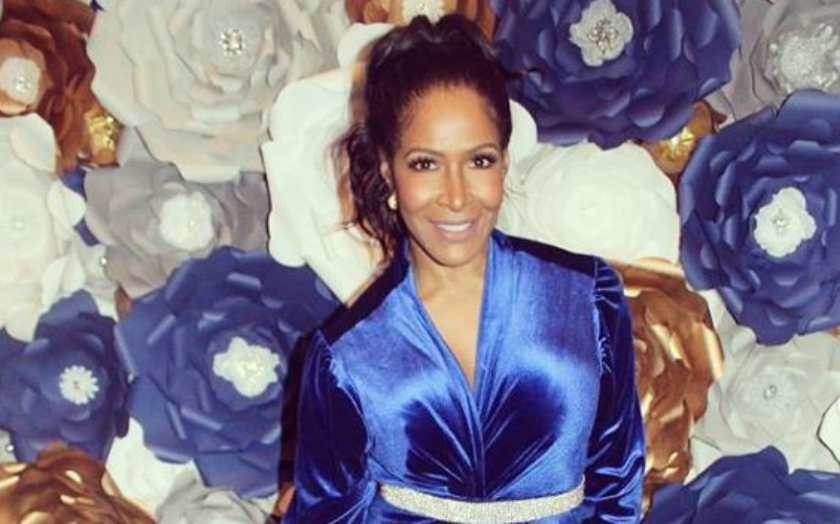 What’s Sheree Whitfield Net Worth? What is her House Worth?

Throughout her career, she has garnered a decent amount of money. Scroll down to know more about her exact figure of net worth, career, and other interesting facts.

Sheree Whitfield Net Worth and Salary: Sheree Whitfield has an estimated net worth of $400k as of 2019. During her time in The Real Housewives of Atlanta, she earned a huge amount of around $550k. Moreover, her exact amount of salary is not available at the moment. Apart from reality television work, she is also handling business endeavors and has worked in the entertainment industry as an actress. As she continues her career, her net worth will surely rise in her upcoming days.

She has also received a huge amount of $775k as a divorce settlement, more than $1.1 million in marital property, and $2.14k in child support from her ex-husband, Bob Whitfield. However, because of her loss on boutique business, expenses on raising children, and expenses over lawsuits, she has only around $400k left as her net worth in the year 2019. Some online resources have reported that she owed $288k in back taxes, because of her past federal tax liens that totaled more than $152k by out the years 2009, 10 and 11.

What is her House Worth?

Sheree had a sports car, Aston Martin which costs around $100k. However, she lost her sports car and equity in her incomplete house while her ex-husband was hiding his income in the court. Her house Chateau Sheree is located at Lake Forrest Dr. NE, Atlanta, the United States and the worth of the house is $2.495 million.

What does Sheree Whitfield do for a living?

Sheree Whitfield opened a high-end clothing line boutique Bella Azul in 2003 which marked the highest profit in a short period of time around 232 thousand dollars. In the year 2006 due to some issues, she closed her boutique. As of now, she is the founder of her jewelry and clothing line collection She by Sheree Collection which was debuted at New York Fashion Week.

Her Appearance on The Real Housewives of Atlanta

Later, she left the show in season five and the reason was said to be her demand for more money. Sheree joined the show in a supporting capacity in the eighth season. At that time, she said that she has rejoined for monetary reasons. On 1st Oct 2018, it was announced that Sheree and Kenya Moore left the Real Housewives of Atlanta.

Here we present a video which includes her net worth below: