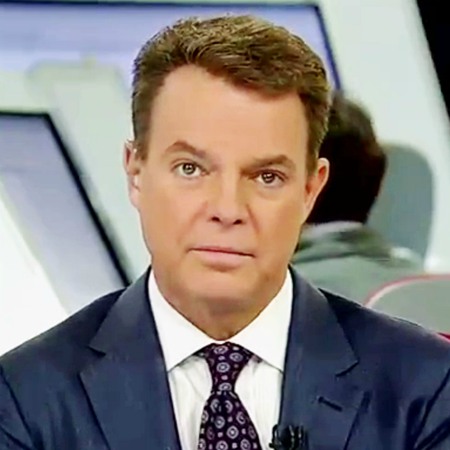 What is Shepard Smith Net Worth 2022? His Bio, Gay, Wife, Boyfriend, Height

Shepard Smith is an American television anchor who is widely famous for his former role as the chief anchor and managing editor of the Fox News Channel’s breaking news division.

Shepard Smith opened his eyes as David Shepard Smith Jr on 14th January 1964 in Holly Springs, Mississippi, the United States of America. As of 2019, his age is 55 years old while his horoscope is Capricorn. He is the son of David Shepard Smith Sr (father) and Dora Ellen Anderson (mother). His mother was an English teacher while his father was a cotton merchant.

After his parents split, he moved to Florida with his mother, Dora. He grew up with his brother Benton Smith. Shepard holds an American nationality and belongs to a mixed ethnical background.

He graduated from Marshall Academy in Holly Springs in the year 1982. After that, he attended the University of Mississippi, where he studied journalism but left two credits away from graduation. On 10th May 2008, he frequently returns to the university during college football season and delivered the university’s annual commencement address.

What is Shepard Smith Net Worth?

Shepard Smith has an estimated net worth of around $25 million as of 2022 which he earned through his career as a television anchor. Further, he receives $10 million per year as his salary. On 19th November 2007, the New York Times reported that Shepard had signed a three-year contract giving him between $7 million to $8 million.

Shepard Smith tied the wedding knot to his ex-wife, Virginia Donald in the year 1987. His ex-wife is a University of Mississippi classmate. However, they divorced in the year 1993 due to some mysterious reason.

Is Shepard Smith Gay? His Relationship with His Boyfriend

As of now, he is in a romantic relationship with his boyfriend, Gio Graziano since 2013. In the year 2017, Shepard confirmed in a speech that he is gay, but never thought of himself as “in the closet”, stating,

“I don’t think about it. It’s not a thing. I go to work and manage a lot of people. I cover the news and deal with holy hell around me while i go home to the man I’m in love with.”

Shepard Smith stands at a tall height of 5 feet 9 inches while his body weight is around 73 kg. Smith’s hair and eyes are brown in color.