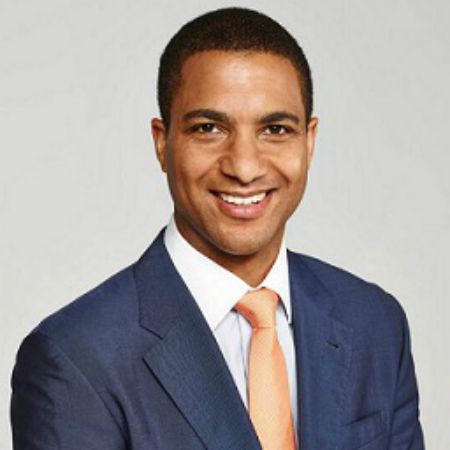 An American-British journalist and radio broadcast personality, Sean Fletcher is currently working with ITV and BBC.1

Sean Fletcher was born on 20 April 1974  in New York City to a Zimbabwean-born mother and English father. Currently, he is 45 years old. He holds dual nationality of American-British and belongs to mixed ethnicity.

Sean was brought up in Essex and in Zimbabwe. Fletcher attended Felsted School which is an independent school in the village of Felsted (near Great Dunmow) in Essex, followed by King’s College London, where he obtained a degree in Geography.

Who is Sean Fletcher’s Wife?

Sean Fletcher is married to her husband Luned Tonderai. His wife is a Welsh TV producer and director. One of the very good-looking and fit TV personalities, Sean has been married for quite a long time now. They met for the first time at the university in London in the year 1999.

Moreover, the couple has two children, a daughter Lili aged 17, and a son Reuben aged 12. Sean is very emotional about his kids and is a dedicated father. In 2014, in an episode of Good Morning Britain, he received a special Father’s Day message in which his children praised him as a funny, giving, and brave dad. He got emotional and shed tears after seeing that.

Net Worth and Salary of Sean Fletcher

He and his team received a huge salary for the ITV breakfast show. However, as per some sources, his net is $5 million as of 2019.

Fletcher began presenting Rebound in 2015 which is a ten-part daytime game show for ITV. It airs in the 5 pm slot. In the year 2016, they produced a second series of the show. Likewise, He appeared in an episode of All-Star Mr & Mrs alongside his wife Luned in September 2015. He has also been an occasional reporter for Countryfile on BBC One since October 2015.

In the year 2016, he co-presented the BBC Two series Food Detectives alongside Tom Kerridge and Alice Roberts. Moreover, He has been presenting the Sunday morning BBC One program referred to as Sunday Morning Live alongside Emma Barnett since 2017 and replaced Matthew Wright as presenter of BBC’s current affairs program in the Inside Out London in September 2017.