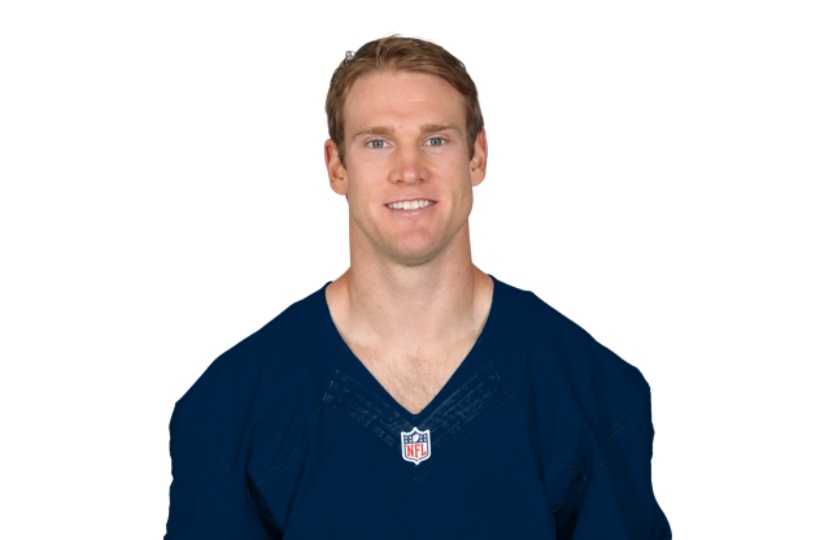 American football player, Ryan Tannehill is famous for playing at the Tennessee Titans of the National Football League as their quarterback.

Ryan Tannehill and Lauren Tannehill first met each other on a spring break trip in Panama City, Florida in the year 2009. They eventually started to date and they engaged in the year 2011 during that time Ryan was a redshirt senior. Ryan also stated many times that this faith has guided them through their relationship. He said:

“Our first conversations were funny and deep and we both shared that we loved the Lord from the beginning,” she once told a blogger, according to the Sun-Sentinel. “I knew he was the one by three months into the relationship.”

After a year, they exchanged the wedding vows in January 2012 at a private ceremony in Mexico. Since the wedding, Ryan and Lauren are leading a happy and healthy relationship without any sign of divorce or extramarital affairs.

Who is Ryan Tannehill’s Wife?

Lauren Tannehill is Ryan’s wife. She was born in Texas, the United States to her American parents. she opened her eyes as Lauren Ashley Ufer on 28th July 1988. Lauren owns a jewelry company where she has been working off and on. Previously, she played tennis and was a cheerleader. She has also worked as a nurse and later tried modeling.

She is also a social media star who has amassed thousands of followers. Besides, she has always remained supportive of her husband, Ryan. She often sends her husband Bible verses and words of encouragement whenever Ryan needs them. Lauren is a perfect wife anyone could ask for.

Does Ryan Tannehill have a Child?

Yes, Ryan has two children, a son and a daughter from his marriage with Lauren. His son, Steel Ryan was born on 23rd July 2016 while his daughter, Stella Rose was born on 28th September 2018.

When did Ryan Tannehill switch to Quarterback?

On 23rd October 2010, Ryan switched to quarterback for the team, Texas A&M. Before that, he was playing as a wide receiver for the first two and a half years of his college career.

Ryan was born to Tim Tannehill (father) and Cheryl Tannehill (mother). He grew up with his two brothers, Tobyn Tannehill and Tyler Tannehill. Both of his brothers are professionally involved in football.