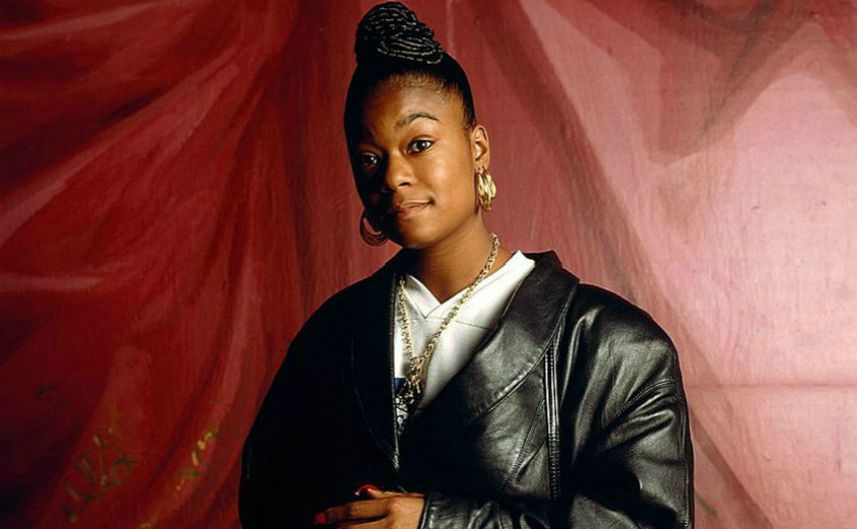 Does American Musician Roxanne Shante have a Son? Who is her Husband?

Roxanne Shante is a famous hip-hop pioneer, becoming the first female rapper to have a hit single. Moreover, she was the only female member of the hip-hop collective, the Juice Crew. She was married twice in her life.

Roxanne Shante has a Son, Who is her Husband?

Roxanne Shante is happily married but not to her baby daddy, James Cross with whom she was from the age of 14 and gave birth to a son, Kareem at the age of 15. James Cross was her manager who is 18 years older than Roxanne. She has lived a pretty abusive life in her childhood. Roxanne was married at an early age and her husband was quite abusive to her. She disclosed that she suffered physical abuse that left her in a hospital with broken ribs. She quit the relationship from then and left her son who was just 2 years with him. Later, she got him back by paying $10,000 to James Cross to release her son.

Caption: Roxanne Shante with her Children

Not many details are known about her first relationship. Currently, she is married to a retired boxer whose name is not available at the moment. Moreover, she has 3 sons and a daughter: Kareem, Randy, Chris, and Tajze who are all doing well.