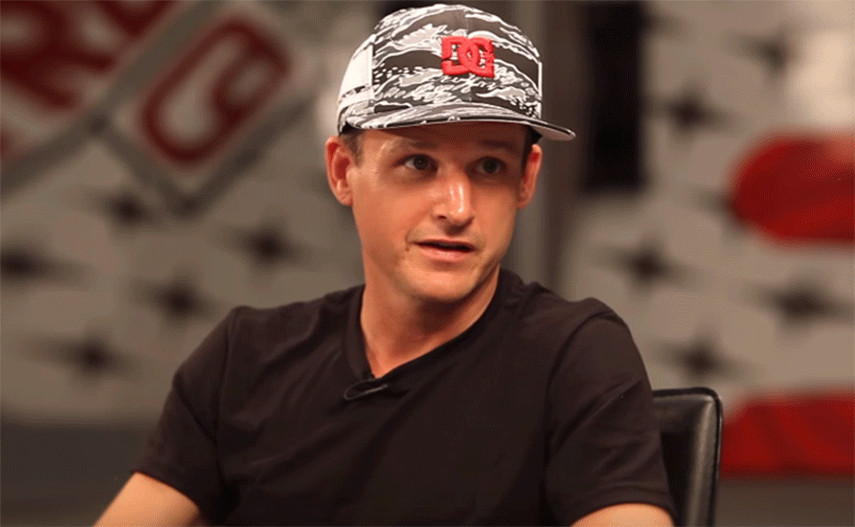 What is Rob Dyrdek’s Accumulated a Net Worth in 2019? How much money does Rob Dyrdek make?

Robert Stanley Dyrdek a.k.a Rob Dyrdek is renowned for starring in two MTV reality shows Rob & Big and Rob Dyrdek’s Fantasy Factory. A 43-year-old tv personality is indeed a wealthy person. Rob is still struggling in the entertainment industry as well as in skateboarding business ventures.

He has been able to make a hefty amount of money throughout his career which has helped to extend his net worth. Stay with us to get more details about his earnings, accumulated net worth, career, and many more below.

What is Rob Dyrdek’s Net Worth in 2019? Salary, House & Car Collection

He boasts fortune through his career as an MTV reality star, professional skateboarder, and entrepreneur. Dyrdek has an estimated net worth of $50 million, according to Celebrity Net Worth as of 2020. Rob makes $60k per episode of Rob & Big and $100k for Rob Dyrdek’s Fantasy Factory. However, the actual amount of his annual salary is still missing from the media.

Rob set an amazing 21 Guinness World Skateboarding record in his career. He formed a foundation in 2003 which aims to build legal skate parks for children and teens across the United States. Beyond that, Rob is also a founder of Street League Skateboarding (a skateboarding competition) that benefits contestants from all over the world.

He has not been quite secretive about his lifestyle, unlike other celebs. Rob continually uses social media to show his car and houses. He holds a house in Los Angeles while his other home is based in Hollywood. Both his houses are enormous and hence display the net worth the star holds of.

Among the cars, Rob holds a range of vehicles, showcasing his love for cars. His cars collection is 69 Camaro, Porsche Panamera, Blacked-out Tahoe, Tahoe Version 2, Bentley Continental GT, and many others.

Besides his skateboarding career, Rob Dyrdek is also a media personality as well as an actor. He made his first television appearance on the MTV series titled Rob & Big from the year 2006 to 2008. In the following year, he started Rob Dyrdek’s Fantasy Factory alongside his cousin Pfaff. The show ran from 2009 until the year 2014.

Rob made his first movie appearance in 2009 when he starred in the movie titled Street Dreams. In the year 2010, he began another reality television show titled Ridiculousness on MTV. The show also features Chanel West Coast and Sterling Brim. Moreover, he made a movie called Street Dreams in the year 2009. Also, he made a guest appearance alongside Justin Bieber on the television show titled Punk’d in the year 2012, among others.

Yes, Rob is related to Chanel because she is a secretary of Dyrdek Enterprises and a Young and Reckless model who was born on 1st September 1988. She came to the media limelight for her roles on MTV’s Rob Dyrdek’s Fantasy Factory and Ridiculousness.