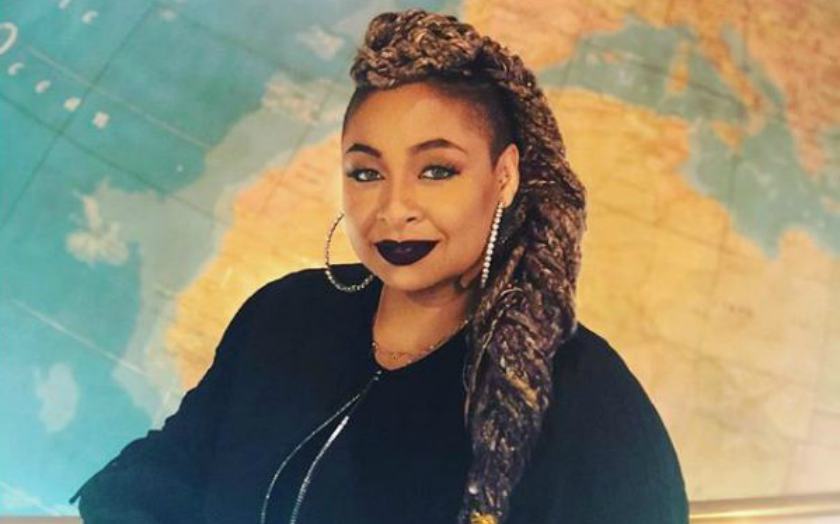 What is Raven Symone Net Worth in 2019? American actress Career Timeline with Awards

Raven Symone is one of those TV stars who has grown up on our screens. She started her career in show business at the age of two representing the biggest brands while she first made her mark on television in The Cosby Show before making a hit with Disney’s Absolutely Psychic later renamed That’s So Raven.

She has never looked back since and has managed to keep her flag high. Also, she managed to earn a good name, fame, and fortune from the industry.

Raven Symone Net Worth and Salary: Raven Symone has an estimated net worth of around $55 million as of 2019. However, the actual amount of her salary is still missing from the media. Raven has earned over $5.2 million from the sales of her albums and soundtracks. She earned a lot from her That’s So Raven gig. For the first season, she scored around $20k per episode and then $35k per episode for the second season.

Thanks in part to her, Disney made more than $400 million in revenue from the series which lead to her being named $400 million girls by Ebony Magazine which led to speculations that Raven could be worth up to $400 million. However, Disney’s profit from that revenue was $120 million and she was said to be entitled to not more than 30% bringing her earnings to approximately around $20 million.

As of now, Raven is enjoying her life lavishly with her partner and family members. However, the information regarding her house’s cost, car collection, and other revenue are not available at the moment.

Being her first break, she gained more exposure and landed more acting gigs including a role as young Halle Berry in the movie Queen: The Story of an American Family. Her next major TV role came in Hangin’ with Mr. Cooper where she portrayed Nicole Lee. Raven quickly transitioned to the movie, making her debut in The Little Rascals (1994) which was a moderate box office success.

She got a major role in Dr. Dolittle where she played the daughter to the titular character played by Eddie Murphy. That movie spawned a 2001 sequel where Raven reprised her role. After that, she scored her big break with Disney’s That’s So Raven. The TV series scored record-breaking numbers on its premiere and went on to run for 100 episodes becoming Disney’s longest-running series.

While on the hit show, she still managed to score other gigs including roles in other movies such as; The Cheetah Girls, a voice role in Kim Possible, Fat Albert, TV show Fillmore!, and so on.

Raven Symone was only 7 years old when she started her career as a singer and in fact, went to Missy Elliott for lessons. In the year 1993, she released her first album titled Here To New Dreams and two of the songs became particularly popular. Turning her focus to her acting career, she returned to music in the year 1999 with her sophomore studio album Undeniable.

She capitalized on her breakthrough with the Disney series That’s So Raven when she released her third studio album This Is My Time (2004). Her album became her best-selling album reaching #51 on Billboard 200. During her time with That’s So Raven, Symone also took part in 4 Disney soundtracks which received at least gold certification from the RIAA. At the end of the show in 2007, she had sold over 300k copies of her albums in the United States.