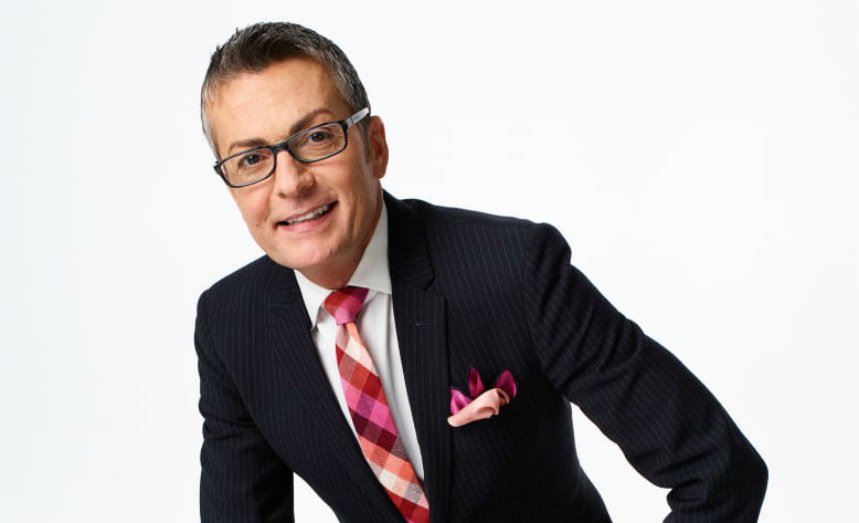 Who is Randy Fenoli’s Wife? What is his Relationship with Academy Award-winning Actress, Liza Minnelli

Randy Fenoli is a world-famous Italian-American television presenter and fashion designer. He is widely famous for his work on wedding dresses and his own TV show Randy‘s Wedding Rescue and Yes to the Dress.

Randy is a person who enjoys other’s wedding and designs their dream dress for the occasion is enjoying his own wedding or not? Let’s find out! Despite his tremendous fame, Randy Fenoli has kept his private life firmly away from the mainstream.

Is Randy Fenoli Single or Married? Who is his wife?

Randy Fenoli is currently single, no have a wife and rumors regarding his affairs with anyone from the entertainment business has not been heard yet. He is a confidential person when it comes to his relationship and love life. Randy Fenoli prefers to keep his personal life low key.

The man who enjoys other’s marriage and designs their dream dress for the occasion is yet to enjoy his own wedding. However, he might be busy with his shows and work schedule. He is single nowadays and did confirmation his singlehood via a tweet during the Valentine’s in February 2019. He has shared a snap with his adorable little dog and mentioned that he gets lots of love from his dog, Chewy.

What is Randy Fenoli’s Relationship with Actress, Liza Minnelli?

Randy Fenoli was rumored to be married to an American actress, Liza Minnelli. He confirmed in his 2014 interview that he never was a married guy, so there was nothing between them. Addressing the internet gossips regarding his rumored-wife, Randy joked that he and Liza were married online for seven years and thought that he would send her anniversary flowers. He stated:

“I was married to Liza Minnelli online for 7 years. I thought I should send anniversary flowers.”

Although Randy stated such personal information, there is not any evidence to prove this. It is the fact that they had not officially tied the wedding knot.

Randy Fenoli is still single and much occupied with his business and career which has produced another important rumor over the years about his sexuality. His fans seem to think he is gay because of his personality. In the year 1990, he has also won Miss Gay America which is a national pageant, due to which he fueled the rumor.

In an interview recently, Randy Fenoli also clearly reacted to his fans’ opinions about him as a gay. He stated that he has never denied being gay so one can call Randy Fenoli gay. As of now, he has not spotted with his any gay partner or husband.