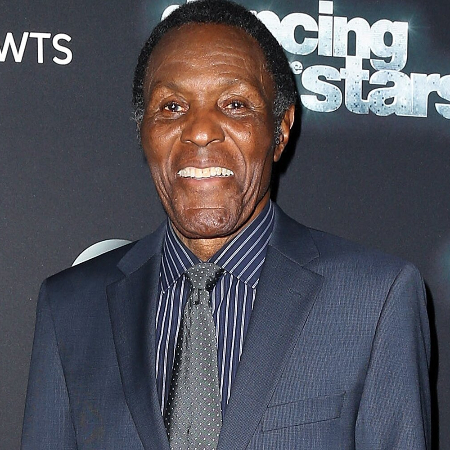 What’s the Cause of Rafer Johnson Death? What’s His Net Worth?

American decathlete Rafer Johnson first rose to popularity after winning a gold medal in Olympics in 1960, and a silver medal in 1956. Later, he became an actor as well.

Rafer Johnson was born as Rafer Lewis Johnson on 18th August 1934 in Hillsboro, Texas, the United States. He has a brother named Jimmy Johnson, who is a football player at the “Pro Football Hall of Fame”. Rafter’s parents’ names are Lewis Johnson (Father) and Alma Gibson Johnson (Mother). Later, Johnson and his family went to Kingsburg, California, when he was 9 years old.

Rafer studies at Kingsburg High School and was a part of the school’s football, basketball, and baseball team. At the age of 16, his coach Murl Dodson took him to watch Bob Mathias in the U.S. Olympic decathlon trials in the year 1952. Moreover, Johnson looking at his coach said,

“I could have beaten most of those guys.”

Months later, he and his coach went so that they could watch Mathias’s victory parade. After some weeks, Rafer won the high school invitational decathlon. Also, he won California state high school decathlon meets in the years 1953 and 1954.

What is the Net Worth of Rafer Johnson?

He earned wealth by featuring in different movies and taking part in different sports even. Moreover, Johnson’s movie “Licence to Kill” collected $156.1 million at the box office.

Who is Rafer Johnson’s Wife?

Johnson was quite secretive about his affairs. He has never let his dating life come in front of the media. In 1971, Rafer married Elizabeth Thorsen, who is known as Besty as well. The duo shared two children and four grandchildren.

His daughter’s name is Jennifer Johnson Jordan and his son’s name is Joshua Johnson. Jennifer took part in beach volleyball at the 2000 Olympics in Sydney. Joshua followed in his father’s footsteps and took part in the Art of the Olympians program. Rafer’s blissful married life with his wife ended in the year 2020 because of his death.

Cause of Rafer Johnson Death

At the age of 86, he passed away in Sherman Oaks, California. Rafer Johnson’s cause of death is stroke. On December 2, 2020, he took his last breath.