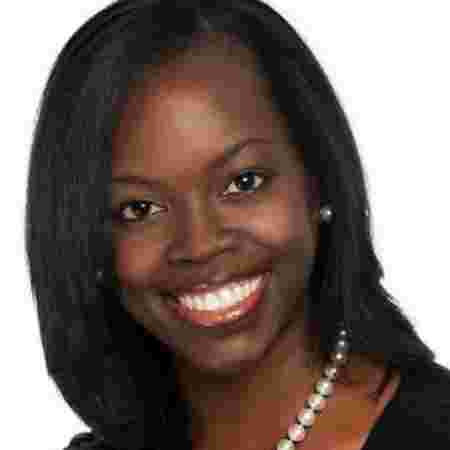 R Jai Gillum holds an American nationality and belongs to the black ethnic group. Gillum studied at Sidney Lanier High School from 1993 to 1996 before enrolling at the Florida Agricultural and Mechanical University, where she graduated with a Bachelor of Science in Biology.

She was also the student body vice president from 2000 to 2001 and proved her worth in both academics and extra-curricular activities. After completing her undergraduate degree, R. Jai obtained a degree in health, policy, and management from the same university.

Who is R Jail Gillum’s Husband?

R Jai Gillum is married to Andrew Gillum. She met Andrew when they were classmates at Florida A&M University. Both of them were members of the Student Government Association, but it wasn’t loved at first sight. First of all, Gillum liked her and thought of an innovative way to flirt with her.

After that also, both of them were concerned about their career so had to take separate ways. Then, they met by chance at the Governor’s Square Mall. A few months after this meeting, their mutual mentors at the university decided to get them together and that’s how they started dating. The couple finally married on May 24, 2009.

The couple is also blessed with three cute children, two of them are twin Jackson Gillum and Caroline Gillum. And the other one is a son named Davis Gillum. Similarly, the couple is living a blissful life together with her kids.

Net Worth and Salary of R Jai Gillum

Research showed that his husband has a net worth of around $334,200. Their assets include a home on Carisbrooke Lane, valued at $462,000, and two retirement accounts with the city of Tallahassee, including a 401(k) plan valued at $79,992.