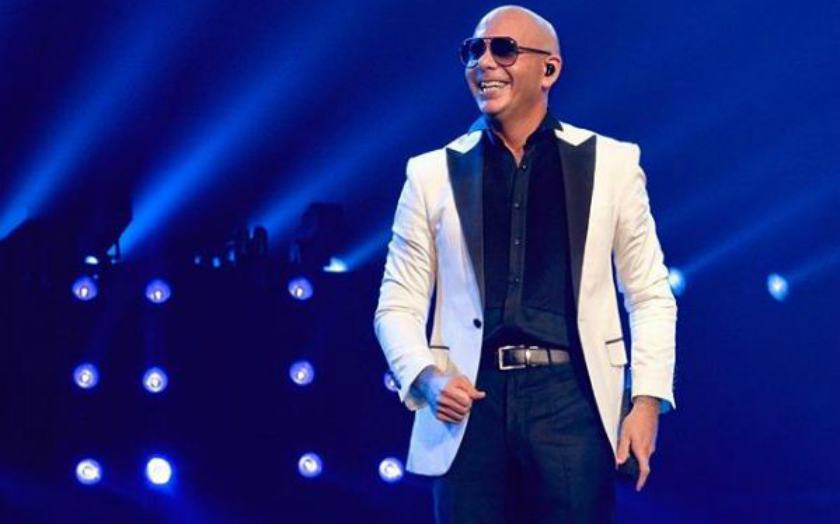 Is American Rapper Armando Christian Pérez a.k.a Pitbull Married? Who is He Dating Right now?

An American rapper, singer, songwriter as well as a record producer, rapper Armando Christian Pérez. The raper is professionally known for his nickname “Pitbull”. He started to work in the early 2000s, recording reggaeton, Latin hip hop and crunk music under a multitude of labels.

Although dating various famous celebrities in the past, the famous Cuban-American rapper Pitbull has not disclosed his marital status to the public yet.

Is Pitbull Married? Who is he Dating Right now?

No! Pitbull is not married yet. Being an unmarried man, he is the father of six children who were born from a different woman. Pitbull was seen with many girls in his past days, but their identity is still a mystery to the media.

Pitbull always stays mute whenever he is asked about his kids and hardly makes comments about his love life. As of now, he is neither married nor dating someone. Pitbull prefers to keep his personal life private and hesitates to share the insides to the public.

According to some online resources, it has been known that he is reportedly single. In one of his interviews, when they asked if he was dating someone, he answered in a typical Pitbull manner,

“C’ mon man, you know my slogan is Single, bilingual and ready to mingle!”

So, it is clear that Pitbull is living his single and searching for his soulmates. We hope he will mingle soon with his perfect match and finds what he is searching in his girlfriend or wife.

Past Relationship and Love Affairs

Pitbull is single as of now but he is quite known to have been in relationships with various celebrities women like Barbara Alba, Olga Leora, and so on. Let’s talk about his relationship with Olga and Barbara below in detail:

Once Pitbull was in a serious relationship with Barbara Alba. However, there is no exact information on how they met. Later, they could not handle their relationship and broke up in the year 2011, in good terms. Also, they have two children together from their relationship.

They welcomed their first daughter Destiny on 15th August 2002 while their younger son Bryce Perez was born on 3rd May 2003. After their break up, Barbara took custody of their children. She also receives a hefty sum of $30k monthly as child support from Pitbull.

After breaking up with Barbara, Pitbull started dating a Mexican model, Olga Leora in the year 2012. His ex-girlfriend is a Mexican Model who is famous for being a Playboy Cyber Girl of the Month twice in 2013. However, there is further information on how they started and ended their relationship.

How many Children does Pitbull have?

Pitbull is the father of six children including Destiny Perez and Bryce Perez. The identities of the other four children are still missing from the media just like their mothers. Barbara is the mother of Destiny and Byrce. He might be hesitating to share the names of the mothers of his other children.

Related Posts of Is American Rapper Armando Christian Pérez a.k.a Pitbull Married? Who is He Dating Right now?