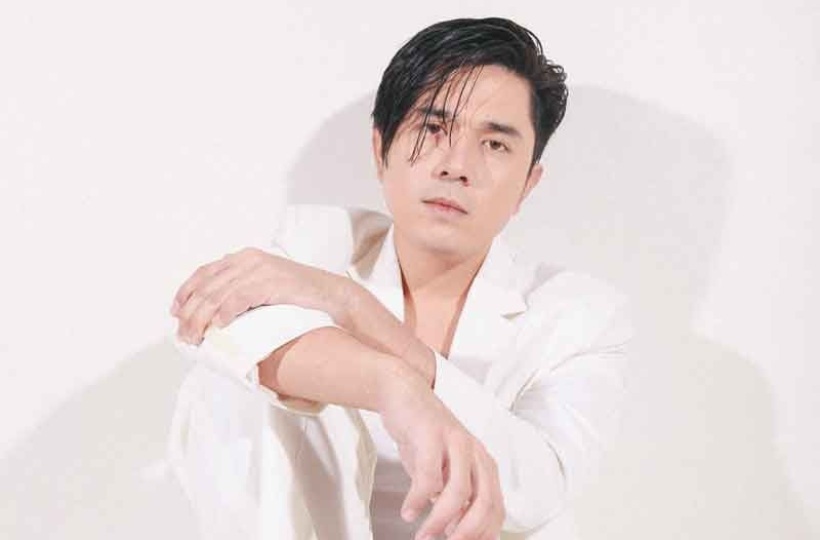 Filipino actor, Paulo Avelino is famous for his appearance in Walang Hanggan, Honesto, Bridges of Love, and so on. Paulo has been able to gain millions of fans through his amazing works.

Many of them want to explore his personal life. Stay tuned with us to know further about his girlfriend, ex-wife, children, and so on.

Is Paulo Avelino Married or in a Relationship?

Paulo Avelino has never been married but he is in a romantic relationship with his girlfriend, Jodie Elizabeth Tarasek. They have been together for more than four years now. Even though they are dating for several years, they have not decided to tie the wedding knot yet. The couple might have plans for it which they are yet to disclose.

They met through a common friend and Paulo disclosed that Jodie’s simplicity is what attracted him the most. They have been inseparable since day one as there is not even a single rumor about their break up or separation. The couple often flaunts each other’s photos on their respective social media accounts.

Who is Paulo Avelino’s Wife?

As we have already mentioned above, Paula is an unmarried man so he does not have a wife. However, he does have a girlfriend, J0die. His girlfriend, Jodie is a model and TV host from the Philippines. Though she was born in the Philippines, her parents raised her in the western suburbs of Sydney, Australia.

Jodie completed her graduation earning a degree in Psychology. Apart from her professional life, she is also an avid reader and a gamer. She has a personal blog where she shares her thoughts whether it’s something light or deep and she loves to introduce her true self to everyone through that platform.

After that, he dated another actress, KC Concepcion. They were in a relationship in 2014 but things did not work out and they separated in the year 2015.

Does Paulo Avelino have a child?

Paulo is blessed with a son from his past relationship with Reyes. They welcomed their son, Ethan Akio Reyes in the year 2010. The ex-couple fondly calls him ‘Aki’. Paulo has a special bond with his son and he lives a blissful life with him.

Paulo was born to Jennylyn Avelino (mother) and Roberto Puigcerver Avelino (father). His father is an influential Spanish-Filipino. His grandfather is Baltazar Avelino while his great grandfather is Jose Avelino.

Where did Paulo Avelino graduate?