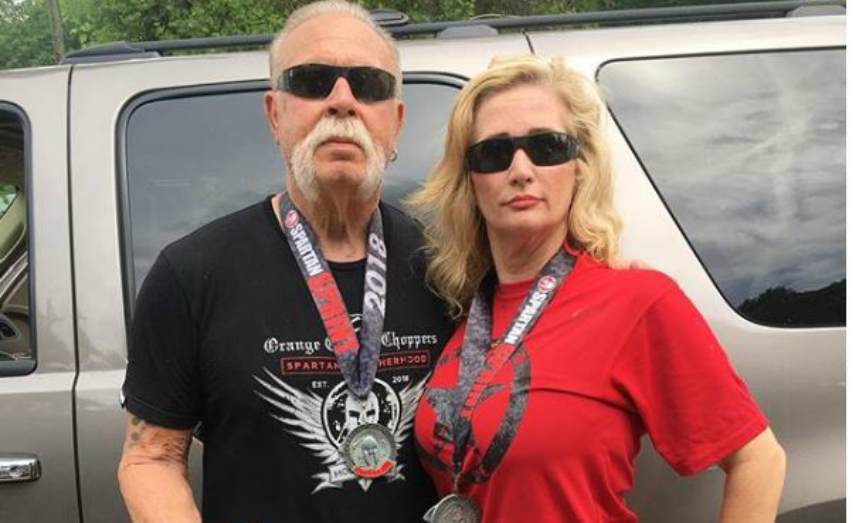 After Two Failed Married Life, Who is Paul Teutul Sr. Currently Married To?

Paul Teutul is the founder of Orange County Choppers which manufactures custom motorcycles. He rose to the media spotlight in his reality television series, American Chopper.

Paul has also written two books about fabricating and automobiles. He featured in a show along with his two sons Michael and Paul Teutul Jr who are working in the field of automobile business for a long time. Moreover, he has been married and divorced twice.

Paul Teutul Sr. was previously married to Paula Teutul. They tied the wedding knot in the year 1969 but due to some differences, they divorced in the year 1995.  They shared four children together, Paul Teutul Jr. (1974), Michael Teutul(November 26, 1978), Christin Teutul(1983), and Daniel Teutul(1977) as their youngest.

Currently, his daughter Christin works as a nurse in Rochester, New York while his sons, Paul Jr and Daniel are the owner’s general manager of Orange County Ironworks LLC and Michael has featured in the various shows. His son Paul Jr. was also the part of his show since the year 2003 but got fired in 2008 after having a cold relationship with his father Paul Sr. He then started his own company, Paul Jr Designs in the year 2008 and later reunited with his father through the show American Chopper: Senior vs. Junior in 2018.

After his divorce from the first wife,  Paul then married his girlfriend Beth Ann Santos. The couple met a few years back and after having an affair for several years, they got married on 29th July 2007. The ceremony was held at their home in Montgomery, New York, the United States of America.

According to some sources, they divorced in the year 2015 after seven years of marriage. Previously, Beth was married to Burton Dillon. The couple shared two sons together: Burton Dillon III and Brent Dillon. However, it is the second marriage of both Santos and Dillon.

Who is Paul Teutul Sr Currently Married To?

After his two failed marriages, Paul is currently unmarried but is rumored to be in a romantic relationship with Joannie Kay since year 2015. However, his girlfriend Joannie is a member of OCC’s advisory board of Orange County Choppers. Some reports claimed that the couple has been domestic partners since the year 2011.