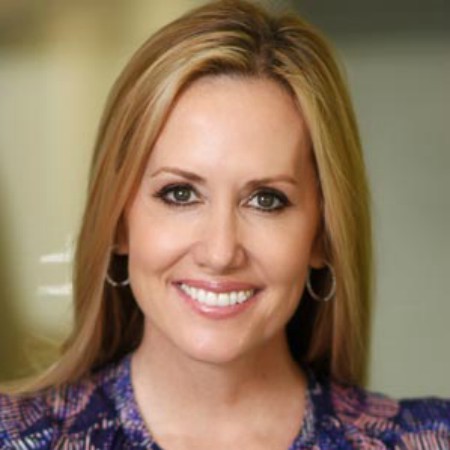 Nicole is a successful American businesswoman. She is the President of Irvine Technology Corporation, a company that provides IT solutions and personnel in California. But, she came to the limelight after her high-profile affair with The Real Housewives of Orange County star Shannon Beador’s husband David Beador.

What is the Age of Nicole McMackin?

In some sources, they claimed that she was 43 years old in 2015, so from that calculation, she is now 47 years old. She holds an American nationality and belongs to the white ethnic group. She completed her Bachelor’s degree of Arts in political science from the University of California.

An Affair with David Beador

Despite being married to Reed McMackin, Nicole came to the limelight because of her high profile extramarital affair with the reality star, David Beador, former husband of Real Housewives of Orange County star, Shannon Beador.

David and Nicole met for the first time at a meeting of an elite business club for entrepreneurs called Young President’s Organization in September 2013. But, their official meetings changed into lunch and dinners, and eventually, they fall for each other and started dating.

Moreover, the couple lived just twenty minutes’ drive apart and embarked on a secret affair cheating on their respective partners.

McMakins had also been good friends with David Beador’s ex-wife Shannon Beador. Shannon and Nicole had met for the first time in their daughter’s school. Moreover, they had been quite close as well. But later, Shannon Beador stated that Nicole had used their friendship only to gain her trust and gather information regarding her married life and her husband.

Is Nicole McMakin still Married to Reed McMakin after she was caught cheating on her husband?

Regarding her personal life, Nicole McMackin is a married woman. She is married to a guy Reed  McMackin who is a former plumber and now is a multi-millionaire. According to the sources, McMackin’s husband is working as the Vice president of Pan-Pacific Mechanical. The couple together has two children as well.

Though Nicole cheated on her husband for David, Reed understood the situation quite well and forgave her. Reed even said that Nicole has realized her mistake and she won’t be repeating such things again. Forgiving Nicole, Reed gave another chance to their marriage. But, David and his wife Shannon finally ended up divorcing.

Tough she had to face lots of disrespect and controversies due to her extramarital affair with David, there are no other rumors about the couple.

Moreover, she has got Dark brown eyes and blonde hair which makes her look more perfect.

What is Nicole McMackin’s Net Worth and Salary?

Well, being such a famous businesswoman and being the owner of the Irvine Technology Corporation, without any doubt, she is making a great earnings as well.

Moreover, Nicole lives with her husband Mr. Reed McMakin in a luxurious house that is worth $2.8 million. The house is so grand that it contains four bedrooms, and is around 4,200 sq ft.