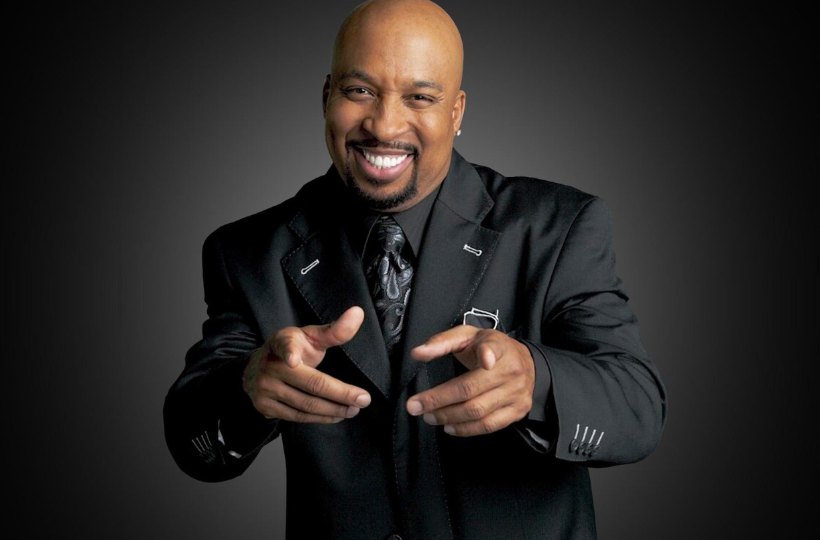 American comedian, Nephew Tommy is famous for co-hosting the TV show, The Steve Harvey Morning Show. Apart from that, he is also famous as the nephew of comedian Steve Harvey.

Tommy is a family man. In this article, we’ll find out about his wife, child, family, and other many interesting facts.

How long has Nephew Tommy been married?

Nephew Tommy is a happily married man. He tied the wedding knot to his wife, Jacqueline Miles. Their love st-story started from their Texas A&M days where they met for the first time in the year 1986. After several meetings, the couple started to date and they finally shared the wedding vows in July 2016 at a private wedding ceremony where their close friends and family were invited. On the same day, he shared this exciting news with his fans saying:

“I IS MARRIED NOW!” Yep, as many of you guessed, it happened during my recent vacation. Her name is Jacqueline Miles… and I am so blessed to be her husband.”

Since their wedding, Nephew and Jacqueline lead a happy and healthy married life as there is not even a single rumor on their divorce or extra-marital affairs. Nephew often posts his wife’s pictures on his social sites and he never misses a chance to appreciate her beauty.

Does Nephew Tommy have a Child?

Nephew has two sons and a daughter with his wife, Jacqueline. His son, Thomas Wesley Miles III was born as the eldest on 10th February 1997. His daughter, Sydnei Miles was born in 2011 while his other son, Jhordyn Miles was born on 4th June 2011.

Nephew has a special bond with his children and he loves spending time with them. He often uploads their pictures on his social networking sites.

Past Relationships of Nephew Tommy

Nephew has never been in another relationship with any girl except his wife. Jacqueline is his first love so there is no information on his past relationships. Nephew loves his wife the most and he often mentions that he can do anything for her.

Nephew was born to Thomas Wesley Miles Sr. (father) and Kate Miles (mother). He lost his father in the year 2015. Since then, Nephew has never left his mother alone. He often posts about his mother appearing her love and support towards him on special occasions such as her birthday or mother’s day.

He grew up with his sister but he is yet to mention her identity with the media. Nephew has closely bonded with his family members as we can often see with his family at various public events.

Where did Nephew Tommy go to College?

Tommy finished his education at Texas A&M University in College Station, Texas. He studied theatre there. After completing his education, he joined the Royal Shakespeare Company to pursue his professional career.