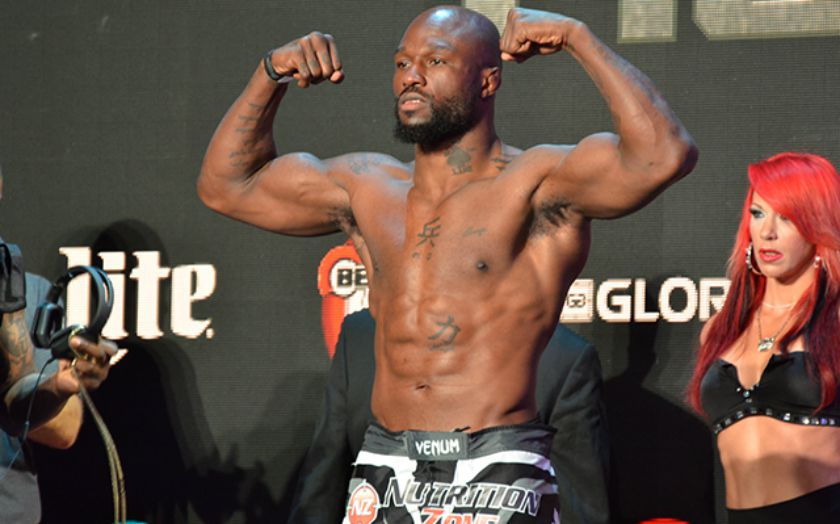 What is King Mo a.k.a Muhammed Lawal’s Estimated Net Worth? His Salary along with Progress in His Professional Career

Muhammed Lawal is an American professional wrestler as well as a retired mixed martial artist. Moreover, he is widely recognized as “King Mo”.

What is King Mo Net Worth and Salary?

According to many sources, his MMA career disclosed earning is around $415,000. The fighter also earned money from his fight and by doing some ads and brand promotion. However, he has not revealed his earning from his recent fight against Ryan Bader at Bellator 199.

He has earned $30,000 despite the loss at Bellator 154. When he faced Phil Davis and defeat via a unanimous decision. Many sources claimed that his total net worth is estimated to be above $350,000 looking at his professional MMA career.