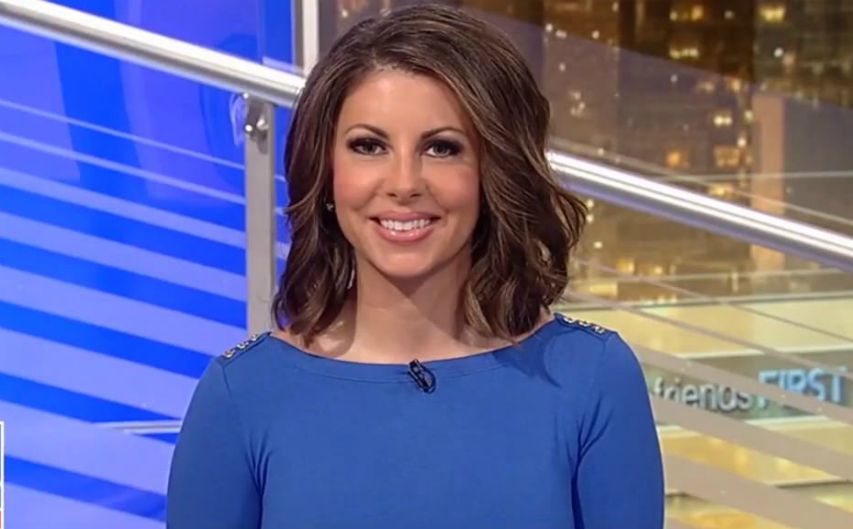 Is Morgan Ortagus Married? Also, Know more about her First Husband, Past Affairs and Relationships

Morgan Ortagus is famous as a former Miss Florida. Moreover, she gained popularity from there but also extended her career and works out as the American policy and national security analyst based in New York City. Furthermore, she has also appeared on Fox News and Fox Business as a contributor and does outstanding work there.

Is Morgan Ortagus Married? Past Affairs and Relationship

Talking about her marital status, Morgan is a married woman and has married twice in her life. She first married to her long-term boyfriend, Joshua Dobbs who is a US Marine Officer. They met in her hometown, Polk County, Florida and started dating each other. No other information is available about their marriage. Later, the couple got divorced.

Caption: Morgan Ortagus with her husband

Morgan Ortagus again married Jonathan Ross Weinberger who is an executive vice president for Veedims. They got married in 11th May 2013 in a Jewish Ceremony, Georgetown. As of now, they are spending a good life. Till now, there are no rumors about their separation and extra-marital affair in their relationship. The couple also often shares their adorable pictures via their official Instagram account.

Who is Morgan Ortagus First Husband?

Morgan Ortagus is famous as a former Miss Florida who currently stands as the American policy and national security analyst based in New York City. She has built a good career in this today emerging markets and has good roles in consulting diplomacy and financial service. Also, she founded GO Advisors. Moreover, she also worked as a Senior Advisor and aided to found EY’s Geostrategic Business Group.

Furthermore, Morgan has done several jobs over the years. In the year 2006, she was employed by K. T. McFarland as Media Secretary as he was veering for a senatorial seat at the time. After that, she worked in the U.S Agency for International Development for a little while. Between the year 2008 to the year 2010, she worked as an Intelligence Analytic Correspondence at the United States Treasury. She has also worked as a Global Relationship Manager for the top-notch Standard Chartered Bank as part of the bank’s Public Sector Team that was in charge of customers located in Africa, Asia, and the Middle East.