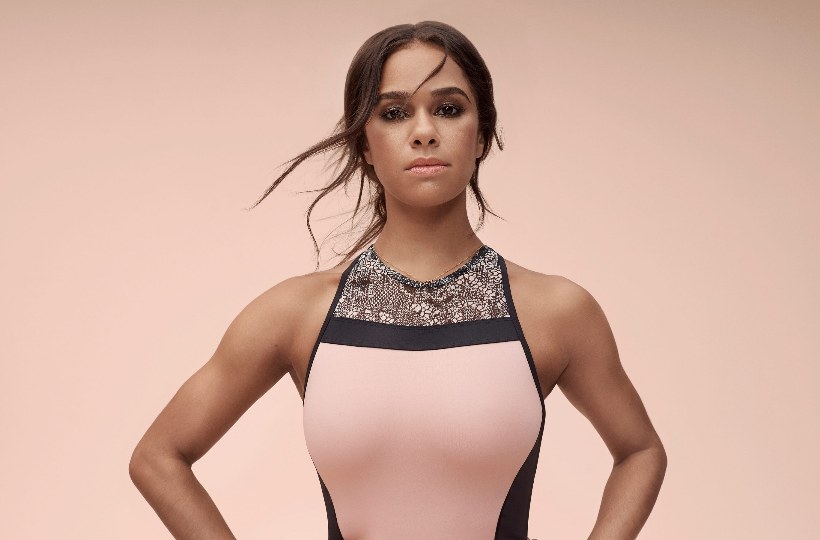 American ballet dancer, Misty Copeland is currently associated with the famous New York-based company, American Ballet Theatre. Misty is not just popular for her professional career but she is popular for her personal life as well.

Stay tuned with us to find out more about her husband, family, and other many interesting facts below:

When was Misty Copeland married?

Misty Copeland is a happily married woman. She tied the wedding knot to her long-term boyfriend, Olu Evans. They met each other for the first time at a New York nightclub in 2004. After that, they started meeting each other frequently and they eventually started to date. They finally shared the wedding vows on 31st July 2016 at a private wedding ceremony.

Their wedding was held privately at the Montage Hotel in Laguna Beach, California with a limited number of guests. Prior to their wedding, thet managed a healthy relationship for years as they engaged in August 2015. They have been leading a happy and healthy married life without any sign of divorce or separation.

Who is Misty Copeland’s Husband?

Misty’s husband, Olu Evans is an American corporate attorney. He was born to Linda Twichell (mother) while his father’s name is yet to be disclosed. His mother is of Jewish descent while his father is of black descent. Olu had a keen interest in law and attorney since a young age so he attended Emory University and studied law there.

After completing his graduation, he has been mastering the skills in specializing in Corporate Law. also, he is working as a corporate attorney on the Upper West Side in Manhattan. Apart from that, he is also an entrepreneur who is running a dancewear company, Muse Dancewear.

How is Misty Copeland related to Taye Diggs?

Misty is somehow related to Taye Diggs through her husband, Olu. Olu is the cousin of an American actor, Taye. He is widely famous for his appearances in Broadway musicals, movies, and TV series like Rent, Opening Night, River Runs Red, Law & Order, Between Us, Guiding Light, and so on.

Who are Misty Copeland’s Parents?

Misty was born to Doug Copeland (father) and Sylvia DelaCerna (mother). Her mother married four times in her life making Misty’s father her second husband. At the age of three years old, Misty moved to California with her mother and she was raised there. She grew up moving to several places due to her mother’s boyfriends and husbands.

What College did Misty Copeland go to?