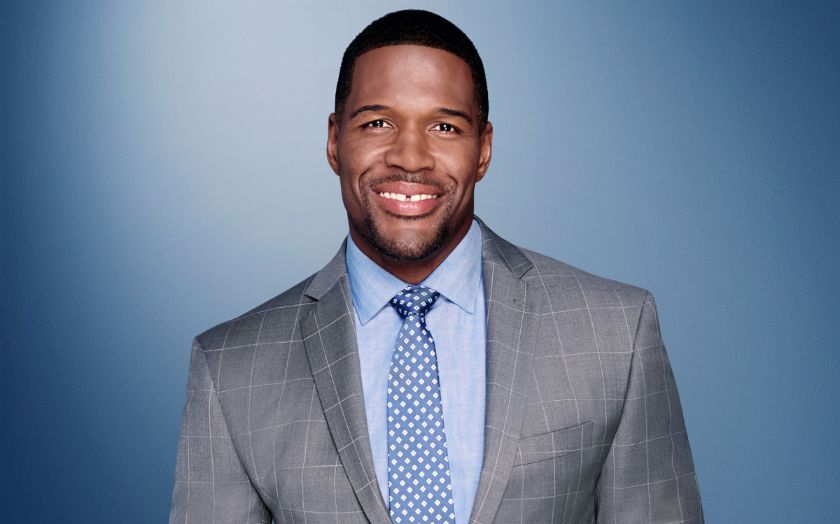 Michael Strahan was Previously Married Twice with Wives; Who is Michael Currently Dating?

Michael Strahan is a retired professional football player as well as an American television personality who has had a highly successful career overall. After over a decade playing defensive end for the New York Giants, he decided to focus on his television career. Also, he was the co-host of Live! With Kelly and Michael and Good Morning America.

Michael is successful in his professional career while his love life has been so unsuccessful. How many times has he been married? Is he dating anyone at the moment? Scroll down the screen to know more about him.

How many times has Michael Strahan been Married? Know more about his first and Second Marriage

After some years, Wanda came forward to state the two were just too young and decided mutually they weren’t meant to work out. Michael and his first ex-wife have remained on good terms since their divorce and have a co-parenting relationship that the two would even consider a friendship. Wanda has even come to the aid of her ex-husband in the face of bad press.

Micheal married for the second time with Jean Muggli in the year 1999. They first met in a Spa and Skincare salon in Manhattan where she was the employee of the company. It took around 5 years for them to date and engaged in 1999. They gave birth to twin daughters, Sophia, and Isabella born in the year 2004. His father had known that Jean was not the right choice for his son and warned him that she would destroy his life. He said:

“Michael was mad at me. My wife and Jean was mad at me. But I had to get it off my chest. Jean is sick. And I’ve been praying for her for years. It’s a shame.”

Just after a year of the twin’s arrival to his family, his wife, Jean accused Michael of abusing her. She stated that Strahan had threatened to beat her and was repeatedly cheating on her. Michael denied those allegations and had to file the divorce for his wife. Later, the couple divorced in the year 2006.

Who is Michael Strahan’s Ex-Fiancee? How They Got Separated?

After a divorce from his second wife Jean Muggli, Michael started a relationship with a lady Nicole Mitchell Murphy who is a model and reality star. She is the ex-wife of Eddie Murphy who is an actor and comedian. Michael and Nicole dated for around 5 years and later, got engaged on 22nd May 2009.

However, they called it off as they were both busy and couldn’t make time for themselves. Another possible reason for the break -up according to Michael was that he was tired of high profile romance and had learned the thing through hard ways.

Who is Michael Strahan Currently Dating?

Strahan is currently in a romantic relationship with Kayla Quick. Besides being around 20 years younger than Michael, she is a criminal. Kayla has been arrested on counts of both disorderly conduct and grand theft. The couple has kept their relationship mostly quiet and out of the media spotlight, although the two had been spotted in public together on a handful or two of occasions.

The couple often shares their pictures on the social as they both enjoy the company of one another. They might be living a blissful life and might be marrying soon.