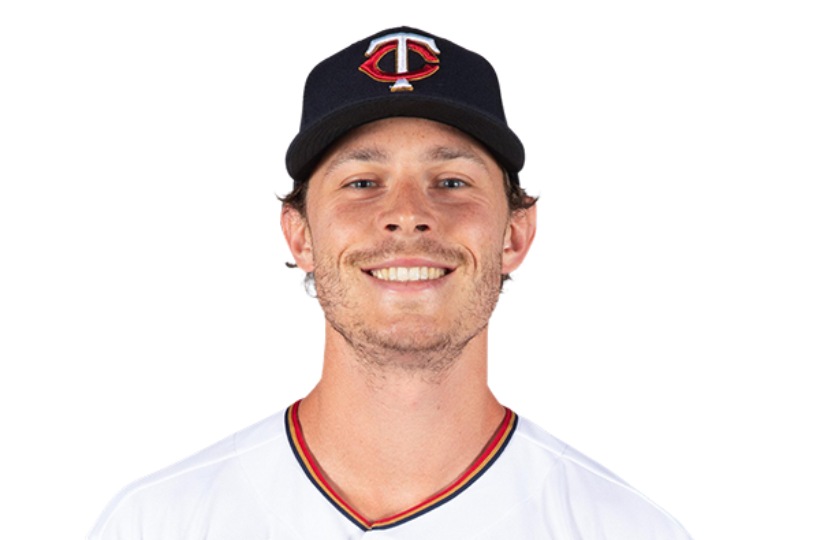 German baseball outfielder, Max Kepler is famous for serving at the Minnesota Twins of Major League Baseball (MLB). He rarely talks about his personal life in comparison to his professional life.

In this article, we’ll discuss more on his girlfriend, family, and other facts regarding his personal life.

Does Max Kepler have a Girlfriend?

Max Kepler is unmarried and not dating anyone at the moment. So he does have a wife or girlfriend at the moment. He prefers to keep his personal life away from the media spotlight so he really talked about his personal life with the media. He can be often spotted with his female friends on his social networking sites but he never mentions them as his wife or girlfriend.

Currently, Max is enjoying his single life and focusing on his professional career rather than being with anyone else. Due to his secretive life, he does not fall under rumors and controversies regarding both his personal and professional life.

Max was previously romantically involved with Abby Dahlkemper. His ex-girlfriend, Abby is an American professional soccer player who was born on 13th May 1993 in Lancaster, Pennsylvania, United States. Their relationship came to the public when Max posted a picture of them on his official Twitter account.

Although the ex-couple always tried to keep their relationship away from the spotlight, they still appeared on some tabloid headlines. Unfortunately, the couple could not handle their relationship and parted ways in the year 2019. Since then, Max is living a single life while Abby married an American-Israeli professional soccer player, Aaron Maxwell.

What happened to Max Kepler?

Max got out of the lineup for the game against Cleveland. In the upcoming days, he will be heading to the bench for the series opener with Logan Allen on the bump for Cleveland.

What does Max Kepler’s tattoo mean?

Max has got a tattoo on his upper right arm. His tattoo says 030 which represents the dialing code for his hometown Berlin, Germany.

Does Max Kepler have siblings?

Yes, Max does have a sibling as a sister. His sister is Emma Rozycki-Kepler. Both of them were born to Marek Rozycki (father) and Kathy Kepler (mother). Both of their parents were ballet dancers and their father is from Poland while their mother is from San Antonio, Texas.

Max always received great support from his family during his venture and they also understood his passion. Also, his family is always seen in most of his matches.

Which College did Max Kepler attend?

Max completed his schooling at the John F. Kennedy School in Berlin. After that, he attended the St. Emmeram Academy in Regensburg in 2008 and completed her graduation from there.