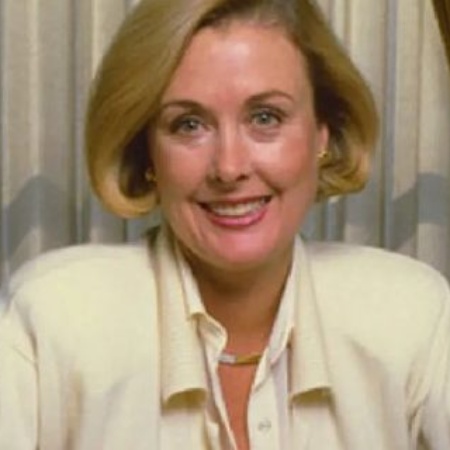 What is the Nationality of Maureen Dean?

Maureen Dean opened her beautiful pair of eyes on October 10, 1945. Dean hails from Los Angeles, California, United States of America. Maureen is 77 years old as of 2022. Moreover, Dean cuts her birthday cake in presence of her friends and family on the 10th of October. Dean has a zodiac sign of Libra. Maureen Elizabeth Kane is her birth name.

Maureen father’s worked in a diamond setting and her mother used to work as a timekeeper in a factory. At the age of 17, she lost her father. Maureen holds citizenship in the United States and she belongs to a white ethnic community. Moreover, Maureen practices Christianity religion.

Why did Maureen Dean drop out of her college?

Maureen joined Notre Dame Girls Academy. After that, she joined Santa Monica City College. Unfortunately, she had to drop out of college because of her father’s death.

Are Maureen Dean and John Dean still together?

Maureen is a married woman. She tied the wedding knot with her longtime boyfriend, John Dean. John is a former White House Counsel. They met each other for the very first time on a trip to California. Furthermore, John went there to Congressman Barry Goldwater’s recommendation and he even invited Moe to the Virgin Islands for Thanksgiving.

After that, they started dating each other. On 13th October 1972, they tied the wedding knot in presence of their close ones. Until now, they are living happily while continuing the 50 years of marriage life.

How many times is Maureen Dean married?

Maureen tied the wedding knot three times. Before marrying John she was married two times. On 1 April 1967, Maureen married George Owen but their marriage ended in May 1967.

Just after a year of their marriage, she again tied the wedding knot with  Michael William Biner in 1968. Biner was the son of George Biner & Helen Biner. But only after the 7 and 8 months of her marriage, did Michael die and left her all alone.

Is Maureen Dean a stepmother?

Yes, Maureen is the stepmother of John Wesley Dean IV. John is the son of her husband and his ex-wife, Karla Hennings. Maureen never had her biological children.

What is Maureen Dean’s Net Worth?

Maureen has an estimated net worth of $10 million. From her profession as an author, she has earned this high income. In the US, the annual salary of an author is around $41k from her writing career.

Her husband, John has an estimated net worth of $8.4 million. The primary source of John’s income is his career as a former attorney and white house counselor. As a counselor, John has an annual salary of $400k a year.

How tall is Maureen Dean?

No, Maureen is not dead. The news of her death is fake. However, she is living a low-key life far away from the media and her location is also secret.

What is the controversy of the Watergate Hearing?

Maureen’s husband, John was called in for the hearing of Watergate just after the two days of their marriage, and Mo was there the support her husband. Furthermore, John pleaded guilty in the trial and went to jail for four and a half months. Then, she managed the financial problem herself and later transferred to Beverly Hills with her husband.

What is the nationality of Maureen Dean?

Where did Maureen Dean go to college?

What is Maureen Dean’s Net Worth?

Maureen has an estimated net worth of $10 million.

What is Maureen Dean famous for?

Maureen is an author and is also famous as the wife of American actor, Jean Dean.