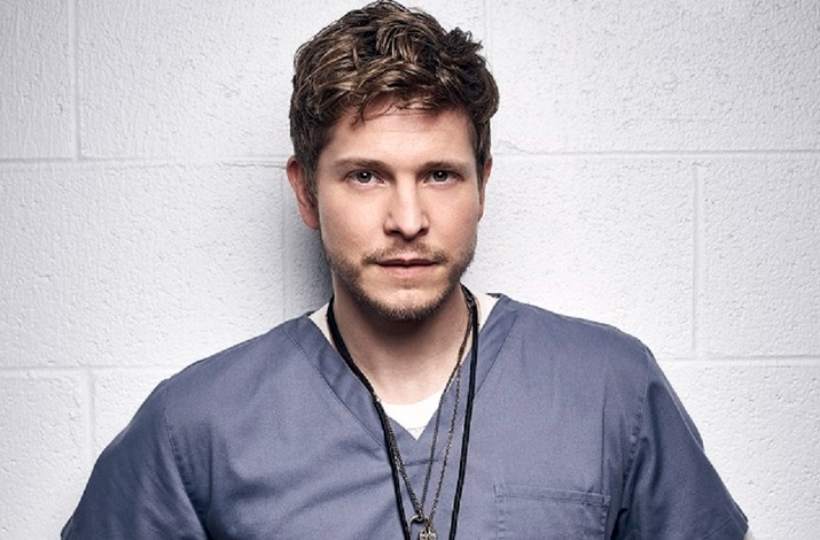 American Actor, Matt Czuchry is recognized for his appearance as Logan Huntzberger on The WB television series, Gilmore Girls.

His professional life is quite known worldwide so we’ll talk more about his personal life in this article. Stay with us to know more about Matt’s wife, tattoos, and other interesting facts.

Who did Matt Czuchry Marry?

Matt Czuchry is unmarried and possibly single at the moment. He always tries to keep his personal life away from the media spotlight, so he has not shared information on his marriage. However, he can be often spotted with some of his female friends and co-stars in the public but he never mentioned them as his girlfriend or lover. Once in an interview, he talked about his singlehood saying:

So, Matt is enjoying his single life and focusing on his career rather than being with anyone else. Being a successful personality, he has maintained his image in public by not involving in any sorts of rumors or controversies.

Past Relationships of Matt Czuchry

Matt has previously dated some beautiful personalities. He was in a relationship with one of his co-stars, Kate Bosworth in July 2000. They first met each other on the sets of the television series, Young Americans and eventually started to date. However, things did not turn well so they parted ways in the year 2002.

After that, he was linked with an English actress, Archie Panjabi. None of them ever revealed themself as boyfriend and girlfriend in public.

Yes, Matt and Emily are good friends. They first met each other at the set of the drama series, The Resident and they became good friends since then. The duo plays as husband and wife in the series.

Does Matt Czuchry really have tattoos?

Matt has never talked about his tattoo to be really in the public. We can notice a tattoo of the Canduceus on his forearm, a tattoo of the Eagle, Globe, and Anchor on his chest in the series, The Resident.

Who are Matt Czuchry’s parents?

Matt Czuchry’s parents are Sandra Czuchry (mother) and Andrew Czuchry (father). His mother is a homemaker while his father is a professor at East Tennessee State University.

Matt and his three siblings were raised by his parents in Johnson City, Tennessee. He has two brothers, AJ Czuchry, and Mike Czuchry, and a sister, Karen Czuchry.

Where did Matt Czuchry go to college?

Matt completed his high school education at Science Hill High School in Johnson City, Tennessee in the year 1995. After that, he went to the College of Charleston, in Charleston, South Carolina, and received a degree in Bachelor of Arts degree in History and Political Science in 1999.

During his active days at college, Matt was titled as the Mr. College of Charleston pageant in 1998. Also, it is known that he attended college on a tennis scholarship,

Related Posts of Who did American Actor-Matt Czuchry Marry? Are Matt Czuchry and Emily Vancamp Friends?