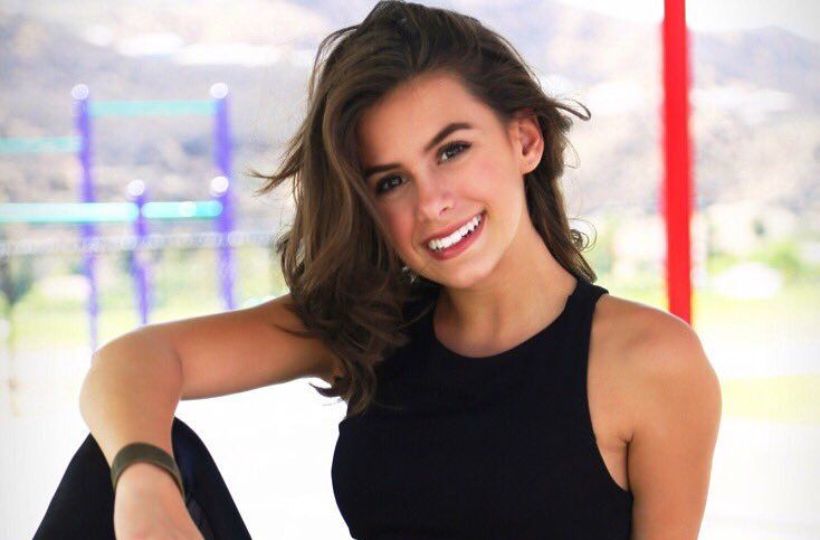 American actress, Madisyn Shipman is famous for appearing as Kenzie Bell in the Nickelodeon sitcom, Game Shakers. Madisyn is considered one of the most successful young teenage actresses in the entrainment industry.

Who is Madisyn Shipman’s Boyfriend?

Madisyn Shipman is not dating anyone so she does not have a boyfriend at the moment. She prefers to keep her personal life away from the media spotlight so there is not much information about her love life. However, she can be often seen with her male friends and co-stars but she is yet to share anyone as her boyfriend to the media.

As of now, Madisyn is enjoying her singlehood and focusing on her professional career rather than being with anyone else. Besides, Shipman has not been involved in any kind of rumors or controversies regarding her personal or professional life.

Madisyn was previously rumored to be involved with a guy named Sean Sexton in November 2018. Maybe the dating rumors were true but they managed to hide their love from the public eye and they never talked about their relationship in the public.

Who is Madisyn Shipman’s best friend?

“Thomas is my number one best friend — I love him to death. I feel we have a special bond because I had the biggest crush on him in Season One. Mind that, I don’t have a crush on him anymore; he is my best friend! He sees me like a sister and I see him as a brother, so we are cool.”

Madisyn was born to Jen Shipman (mother) and Tracey Shipman (father). She was born as the eldest of four children to her parents. Her siblings are Caden, Jesse, and Sawyer.