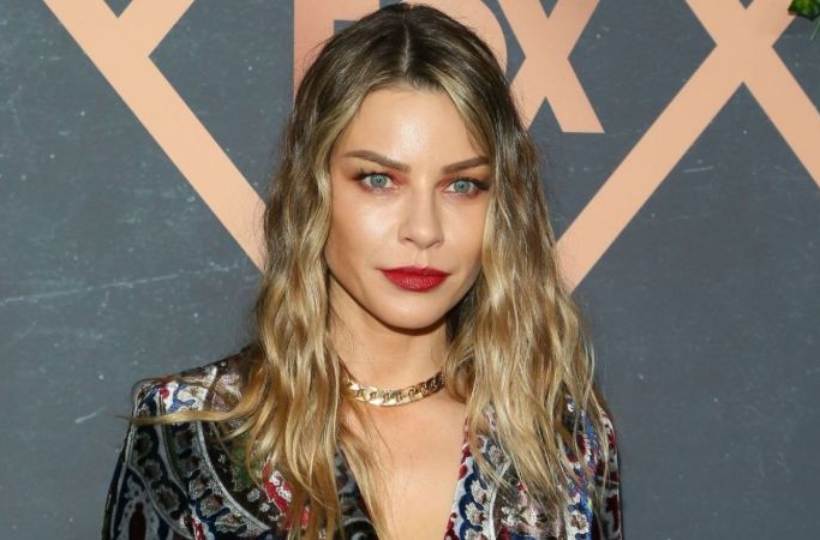 American actress, Lauren German is well-known for her appearance as Chloe Decker in the American fantasy series, Lucifer. People are more curious to know more about her relationships and personal stuff rather than her career.

Who is Lauren German’s Husband?

Lauren German is not married yet so she does not have any husband at the moment. She has not talked much about her marriage plans. In fact, she is living a single life and she has never shared the information which includes her love affairs and relationships even during her public appearances.

Lauren can be often spotted with some of her male friends and co-actors at public places. but she has never mentioned them as her husband or boyfriend to date. She might be busy focusing on her career rather than involving in romantic stuff.

They also spotted together during the promotion of their movie, The Divided. As per some online resources, the duo is no more together and they are not dating at the moment.

Yes, Lauren and Tom Ellis are good friends. Some media reports that their off-screen friendship is the goal. In the series, Lucifer, they appear as a couple who get married on 1st June 2019.

Lauren has faced a rumor of her being a lesbian. The rumors started to swirl when she appeared as Leslie Elizabeth Shay in the series, Chicago Fire. However, she soon denied all those rumors to be false. During a candid conversation, she talked about her character saying:

“I mean love is love, and I personally would approach it no differently, I’ve played a few lesbians, and I have gay and lesbian friends, and I don’t think it’s really any different. It’s almost like asking a straight character ‘how do you play straight?’ You’re just attracted to what you are attracted to. It’s really just playing whatever’s going on in the scene.

Does Lauren German have a child?

Lauren does not have any children. Lauren prefers to keep her personal life away from the media spotlight and she is not dating anyone at the moment. She loves her fans to the dearest so if she ever gave birth to her child she’ll definitely share the news with her fan followers.

Lauren was born to American parents. She is yet to share her parents’ identities but it is known that her father is a vascular surgeon. Her paternal grandfather is James German while there is no other information on her family. Also, it is still unclear if Lauren has any siblings or not.

Where did Lauren German go to college?