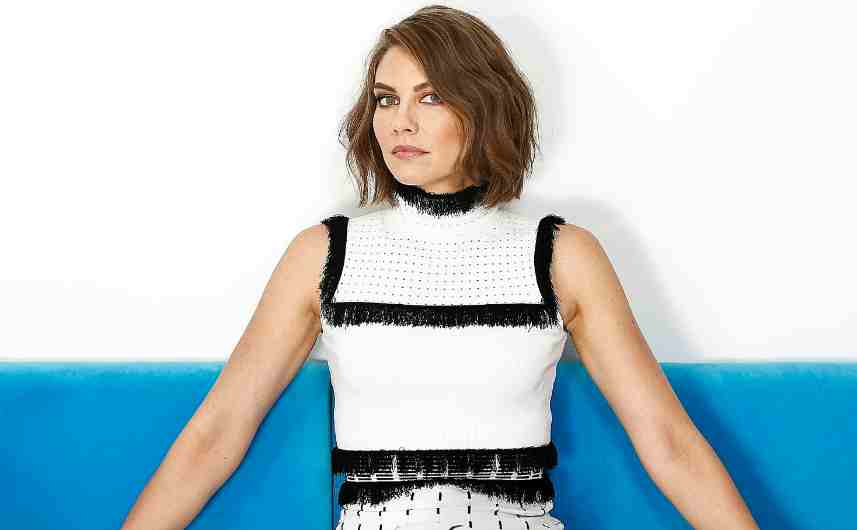 Lauren Cohan is famous as a British-American actress who is known for her best roles in supernatural television series like The Walking Dead, The Vampire Dairies as well as Supernatural. She is popular for her role as Maggie Greene on the American horror drama series The Walking Dead as well as Bela Talbot on the fantasy horror series, Supernatural.

Lauren Cohan and Steven Yeun met for the first time on the sets of the famous series, The Walking Dead. She played the role of Maggie Greene along with her co-star, Steven Yeun, who was starred as Glenn Rhee. In the series’s story, they are the love interest of each other and turns to husband and wife. Their chemistry and love towards each other in the series has taken away the heart of millions of fans.

They are great friends on offscreen. However, they are not having any kind of romantic affair neither they are a married couple. In the year 2013, Lauren cleared to their fans by saying:

“We all live within two buildings and five seconds from each other, and we all go to coffee and drinks at the same place, so we always get recognized.”

“There are entire websites dedicated to the proof that Steven and I are in a real relationship. Which is always funny, because it’s not.”

All the rumors were proved to be false when Steven Yeun was disclosed to be a married man. He is married to a lovely lady, Joana Pak. The couple tied the wedding knot in December 2016. They have a baby boy, Jude Malcolm Yeun who was born in March 2017.

Who is Lauren Cohan Dating off-Screen?

Lauren and Steven are not real life couple, so it’s sure that they both are enjoying their love life in their own way. Steven Yeun is married to Joana Pak since December 2016 while Lauren is still unmarried. Currently, she is living a single life without any rumors and controversies. Lauren may have dated some men in the past. However, she hasn’t disclosed any past affairs, neither she is seen with any boyfriends.

Well, she might be looking for a right partner or she might be focused on her profession. We hope she will get a perfect life partner in her upcoming future.

However, Lauren Cohan is not what many people think. Once she disclosed that she has a big crush on American actor Jeff Bridges. On an interview she said:

“Jeff Bridges. It’s not a romantic crush; it’s just kind of an everything crush. I love him as an actor, I love his voice, I love his smile. OK, now it sounds romantic — but it’s not!”

So, this clearly proves that she is not a lesbian as she has the feeling and attraction towards boys.