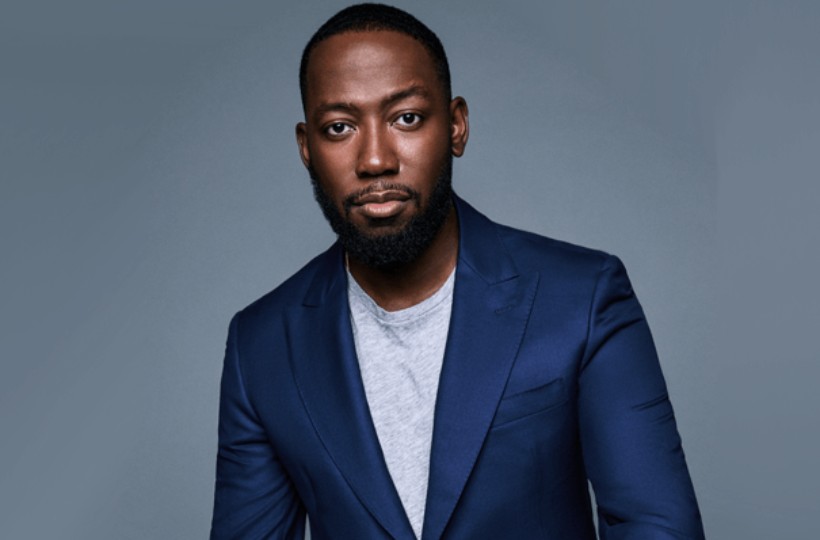 American actor, Lamorne Morris is famous for his appearance as Winston Bishop in the Fox sitcom, New Girl. Like his professional life, people are interested in his personal life as well.

Today we’ll talk more about his personal life rather than his professional career. So, stick with us to know more about his relationships, girlfriends, family, and so on.

No, Lamorne Morris is not married at the moment. He prefers to keep his personal life away from the media spotlight especially when it comes to his romantic relationships. Lamorne has never mentioned any girl as her wife to date.

If he ever ties the wedding knot in the future days, he’ll definitely share this news with his fan followers. Currently, he might be flaunting his single life and concentrating on his career rather than being with anyone else.

Are Lamorne Morris and Nasim Pedrad together?

Lamorne was rumored to be dating his co-star from the show, New Girl, Nasim Pedrad in the year 2018. The duo is not together and they never accepted the rumor to be true.

Although fans are wishing for them to get together, they mentioned that they are just friends and nothing more than that.

Past Affairs & Girlfriends of Lamorne Morris

Lamorne has been in an open relationship just once in his life. He was dating an American presenter, Erin Lim. At first, Lamorne did not admit to his relationship but they started appearing in public. Their relationship came out in public in the year 2016 when Lamorne posted a picture of her on his official Twitter account.

After a year, they even attended a red carpet together as a couple. Unfortunately, their relationship did not last long so they separated ways due to some uncertain reasons. Lamorne disclosed that his ex-girlfriend allegedly cheated on him so since then he has had some reservations regarding romantic relationships.

No, Lomarne does not like cats as he is allergic to them. In the show, New Girl, he is owned by Cheryl Shawver of Animal Actors of Hollywood which created a bit of an issue on-set. Due to his allergy, he was sneezing unlimitedly on the set.

Lamorne Morris was born to a drug dealer father who was often in prison while his mother used to work at the United States Postal Service. He has not mentioned his parents’ name but he often credits all his success to his mother. Lamorne’s mother raised him and his siblings as a single mother.

He grew up with his brother, Devon Morris, and other two siblings whose names are yet to be disclosed. He has two nieces Amari and Rudy Jimela.

Where did Lamorne Morris go to College?

He graduated in 2003 from there with a degree in theatre. He attended the Second City Training Center in Chicago, Illinois.