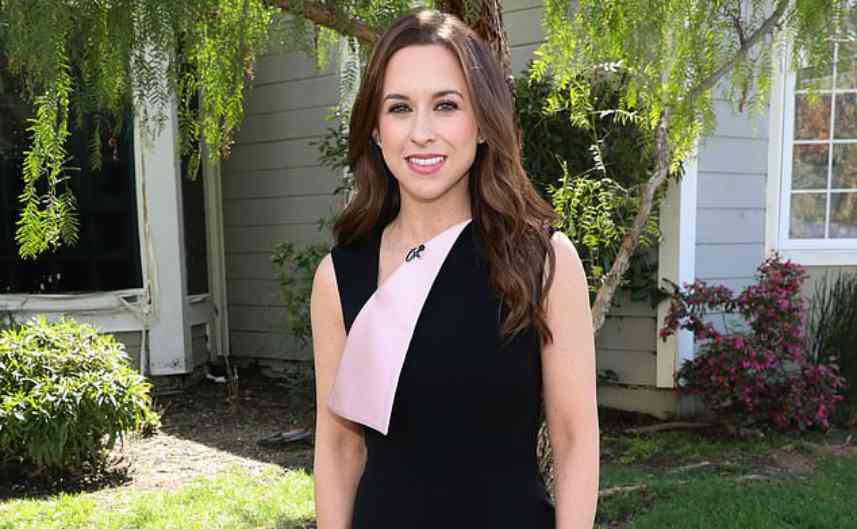 American Actress Lacey Chabert is a Married Women, Who is her Husband?

Lacey Chabert is famous as an American actress, voice actress, and singer who is mostly known for her role as Claudia Salinger in the television drama, Party of Five. Moreover, she also provided the voice of Eliza Thornberry in the animated series, The Wild Thornberrys. She has made a good number of little kids smile over the years with her lovely voice being the bass of some of their favourite cartoon and animation characters. Let’s know about her marital status, professional career, quick facts and more.

Lacey Chabert is currently married to her longtime boyfriend, David Nehdar. They tied the wedding knot on 22nd December 2013. The wedding ceremony took place in Los Angeles, the United States of America. She pulled off a secret wedding. There is not much to be said about this couple as they keep a lid on their personal life.

After three years of their wedding knot, the couple welcomed their first child together as daughter Julia Mimi Bella Nehdar on 1st September 2016. Currently, the family is residing in Los Angeles, California, the United States of America. Moreover, there are no kinds of rumor or news regarding their extramarital affair or divorce. Their marriage seems to be going from strength to strength as there are no reports about a scandal.

The Past Affairs and Relationship of Lacey Chabert

The successful actress Lacey might have dated a number of boys in his past but has hardly given us hint about his personal life. However, she is currently happily married to David Nehdar. Furthermore, there are no further details regarding her past affairs and relationship.

Talking about her professional career, Lacey Chabert became World’s Baby Petite in the World’s Our Little Miss Scholarship Competition in the year 1985. After that, she played the role of Young Cosette in the Broadway production of Les Miserables. Lacey featured as her first major role in Party of Five. Furthermore, she debuted on the big screen in the late 1990s when she appeared as Penny Robinson in the fantasy-space thriller, Lost in Space.

Additionally, Lacey voiced Eliza Thornberry in the animated series, The Wild Thornberrys. Also, she had a supporting role in the parody film, Not Another Teen Movie as Amanda Becker. Some other movies and television series that Lacey has appeared in are A Little Piece of Heaven, All My Children, The Brooke Ellison Story, Dirty Deeds, Ghost Whisperer, Bratz, The Spectacular Spider-Man, In My Sleep, Family Guy, Young Justice, The Color of Rain, Baby Daddy, Family Fortune, Shimmer and Shine, Mean Girls and other many more. As of now, she has credit for around 120 movies, television series, and videos.