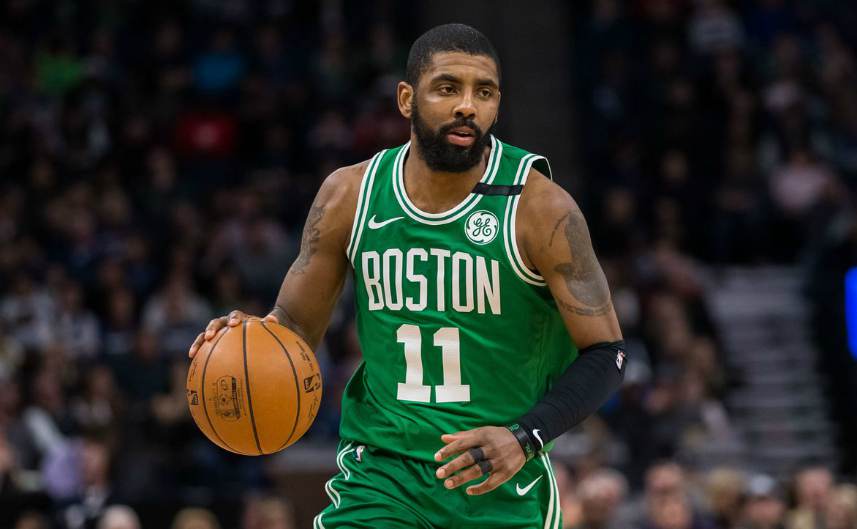 Who is Kyrie Irving’s Girlfriend? All the details of her Past Affairs and Relationship

The famous and professional American basketball player, Kyrie Irving who is currently playing for the Cleveland Cavaliers of the National Basketball Association. Moreover, he was the fourth member of the team USA to capture the NBA championship and Olympic gold medal in the year 2016 joining LeBron James, Michael Jordan, and Scottie Pippen.

Who is Kyrie Irving’s Girlfriend?

According to some online resources, Kyrie Irving is currently getting very close to a new woman in his life named Kayce K who is a social media sensation and brand ambassador. However, they are just spending some quality time together and are not officially in a relationship.

They have been spending time together and hanging out with each other a lot but their sources disclosed that they are not officially dating. According to who dated who records, Kyrie Irving is possibly single. Currently, their newfound friendship is completely private. Moreover, there is no information available about his personal life.

Past Affairs and Relationship

As of now, Kyrie is single and seems to be looking forward to meeting new women in his life.  But when it comes to his past days, he has dated quite a few women. His first relationship was with the American model, Andrea Wilson. The couple started dating in the year 2013.

They welcomed their daughter, Azurie Elizabeth on 23rd November 2015. Their relationship has not been a smooth one especially after the birth of their daughter, Azure. However, Kyrie now pays $4,500 in child support to Wilson and both of them decide the best way the money should be spent.

Caption: Kyrie Irving with his ex-girlfriend

While he was still in a relationship with the model Andrea, he started dating American vine star and YouTube sensation, Hannah Stocking. The couple started dating in late-2014 but it lasted only a few months. It assumes that Hannah and Kyrie’s relationship was the reason behind his break up with Wilson.

Likewise, one of Kyrie’s most well-known relationship was with an American singer,  Kehlani. The couple started dating in November of 2015, but later they broke up. Furthermore, he also dated another model Chantel Jeffries and was also rumored to be hooking up with Amber Rose. As of now, he seems to be enjoying his time with some gorgeous ladies.