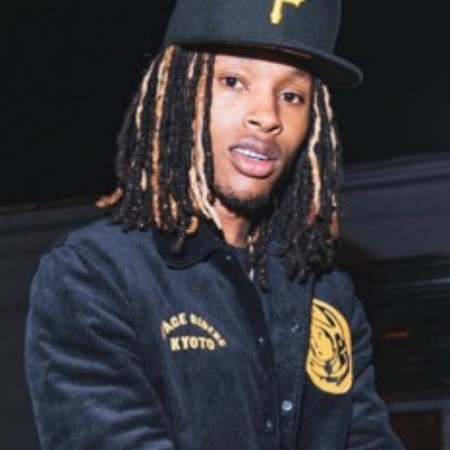 An American rapper, as well as songwriter King Von, is well recognized for the release of his debut studio album “Grandson, Vol. 1” in the year 2019.

When was King Von born?

The real name of King Von is Dayvon Daquan Bennett. He was born on 9 August 1994 in Chicago, Illinois, in the United States of America. He was born under the zodiac sign of Leo. His age was 26 years old at the time of his death. By nationality, he holds American citizenship and is of black ethnic background. 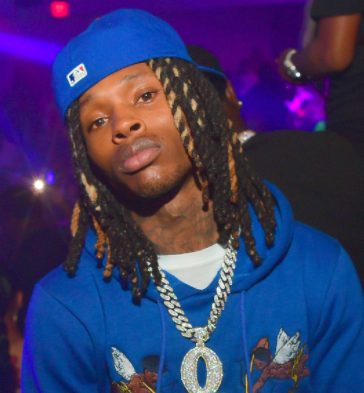 Caption: King Von in the frame (Photo; Vulture)Similarly, he grew up with his childhood friend rapper Lil Durk. King was associated with the gang named ‘Black Disciples’ from an early age. In the same way, his grandfather David Barksdale also known as King Dave was the founder of the gang.

Who did King Von date?

King Von was in a relationship with a fellow rapper Asian Da Brat. Asian Da Brat is an American rapper and adult entertainer who has released a number of tracks, albums, mixtapes, and extended plays. He met Doll when he appeared in a music video for her track about the artist “Grandson.” They both were in a relationship back on Valentine’s Day in the year 2019.

But after some time their relationship does not last long and they separated. Also, King is the father of two children. King was blessed with a son at 6:22 pm (born at Christ Hospital) from an ex-girlfriend of his whose name is unknown on 9th August 2019. Similarly, he has a daughter whose identity he prefers to keep a secret.

How much was King Von’s Net Worth?

King Von had earned a handsome sum of income from his successful career. According to celebrity net worth, he had an estimated net worth of around $750 thousand at the time of his death. He had not revealed the information regarding his annual salary on social media sites. The main source of his income was his successful career as an American rapper and songwriter.

What Cause is King Von’s Death?

On November 6, 2020, at around 3:15 a.m., King Von was involved in an altercation with rapper Quando Rondo in an Atlanta nightclub. Following that, King was taken to a hospital in critical condition and died later that day. King was only 26 years old at the time.

Three people were killed, according to an investigation conducted by The Georgia Bureau. Similarly, four people were injured, and one of them was arrested for King Von’s murder while being treated for a gunshot wound. On November 15, 2020, King Von was laid to rest in his hometown of Chicago.

Yes, King was arrested at the age of 19 and charged with one count of murder and two counts of attempted murder.

What was the Height of King Von?

King had an average height of 5 feet 10 inches tall or 1.78 meters. Similarly, his total body weight was around 72 kg. Likewise, he had got a beautiful pair of dark brown color eyes with dark brown color hair.

What was the nationality of King Von?

King Von had American citizenship as a nationality.

How much is King Von’s net worth?

King Von’s net worth is estimated to be $750 thousand at the time of his death.

What was the death cause of King Von?

King Von passed away on November 06, 2020, in Atlanta, Georgia, United at the age of 26. He was killed in an Atlanta shooting.