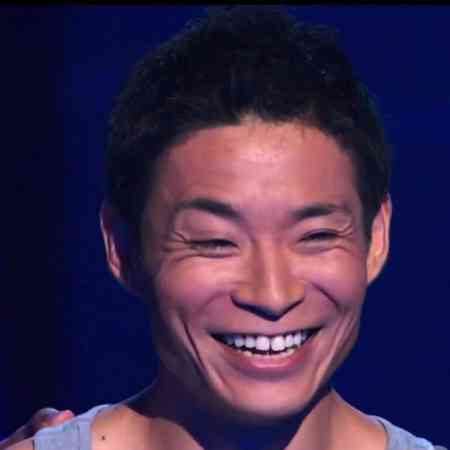 Salary & Net Worth of Kenichi Ebina; His Profermances, Wife and Children

Kenichi Ebina is a Japanese dancer to win the eighth season of America’s Got Talent with a unique routine that combined storytelling, martial arts, and dance.

Kenichi Ebina was born on the 25th day of  May 1974, in Japan.  As of 2020, he turned 46 years old. He holds an American nationality and belongs to the Asian ethnic group. Talking about his education, he attended the University of Bridgeport and earned his Associate’s degree in 1998 and his Bachelor’s in 2000.

Talking about his personal life, he is a married man. He is married to Wakako Ebina.

What is Kenichi Ebina Net Worth and Salary?

According to the sources, the estimated net worth of Kenichi Ebina is around $9 million as of  2022. He made this whopping net worth from his career as a performing artist.

He participated in America’s Got Talent. He was 38 years old when he gave an audition for it. His amazing dancing style sent through to the live rounds at Radio City Music Hall without needing to perform during Vegas week.

He was even a martial artist and he mixed that into his dance. Then finally, he became the winner of the 2013 season with amazing fan followings.

After that, he appeared on the Season 9 Quarterfinal results show on August 13, 2014. Likewise, he returned as a guest, performing a routine based on his audition performance, while interacting with versions of himself with superimposed faces of Heidi and Howie.