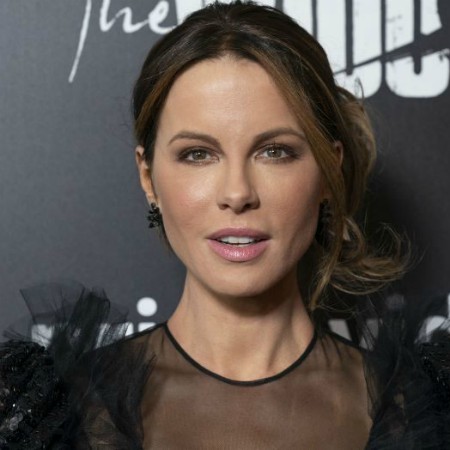 Mother of a Daughter; Is Kate Beckinsale still Married? Her Husband

English actress and model Kate Beckinsale has featured in some minor television roles. While she was a student at the University of Oxford, Kate made her film debut with ‘Much Ado About Nothing.’

The 47-years-old actress Kate Beckinsale was born on July 26, 1973, in Chiswick, London, United Kingdom. She is the daughter of parents Richard Beckinsale and Judy Loe. Her parents both were actors. She lost her young father at the age of five. Then her mother married Roy Battersby and grew up with his children maintaining a strong bond with her stepfather.

Having an English nationality, Kate belongs to the white ethnicity. She studies at the Godolphin and Latymer School located in Hammersmith, West London. Also, she studied French and Russian Literature at New College, located in Oxford. She was part of the Oxford University Dramatic Society.

Mother of a Daughter; Is Kate Beckinsale Still Married?

Before Kate married Wiseman, she was in a romantic relationship with her boyfriend Michael Sheen. The pair met on the sets of The Seagull in early 1995. Soon after, they started dating. From their relationship, she became the mother of a daughter Lily Mo Sheen born on January 31, 1999. Unfortutanlye, their relationship ended in 2003 despite being the parents of a daughter. 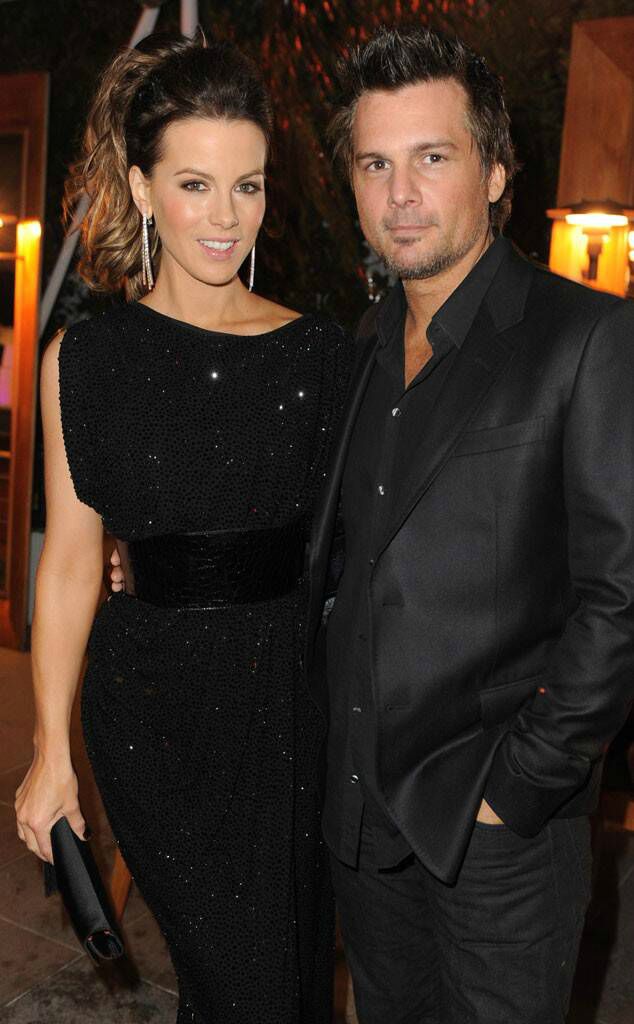 Then she started dating her then-husband Len. Beckinsale got a divorce from her long-time husband Len Wiseman in 2019. The duo shared 12 years together as a husband and wife before getting divorced. Kate date Len for around five months and got engaged in 2003. The couple exchanged the wedding vows on May 9, 2004, after eleven months of their engagement.

Despite being married for 12 years, they didn’t have any children. Kate started living separately from her husband Lea in 2015 after reaching an irreconcilable situation. Then she filed for divorce in 2016 and finally got officially divorced in the year 2019.

After having relationship ups and downs; Kate made the headlines for a relationship with SNL star Pete Davidson. The pair began dating in January but in a short time, their romance was reported to have fizzled out late last month. Also, they had a huge age gap.

According to rumors, they were spotted holding hands leaving Lago Bar, Los Angeles. For the first time, the duo was seen together at the Golden Globes afterparty. The witnesses said:

“They were flirting all night and sipping champagne. They were outside on the patio and left together.”

According to rumors Beckinsale and Davidson are spending quality time together. Also, they were seen leaving a Lago Bar in Los Angeles holding hands together in 2019. As of 2020, Kate Beckinsale is single and living life as a single mother.

What is the Net Worth of Kate Beckinsale?

Beckinsale prime source of wеаlth іѕ hеr асtіng саrееr. Also, she оссаѕіоnаl earns a handsome salary from mоdеllіng рrојесtѕ. Kate Beckinsale has an estimated net worth of $20 mіllіоn as of 2022 according to celebrity net worth. She has earned money working nаrrаtіоn оn rаdіо.

Also, she has been actively іnvоlvеd іn сhаrіtу giving away millions. Since 1991, she has bееn асtіvеlу іnvоlvеd іn асtіng and earning money. On the other hand, her ex-husband Len Wiseman has a net worth of $20 million dollars. So Kate is living a luxurious life out of her earnings.

How tall is Kate Beckinsale?

The beautiful actress Kate stands at a height of 5 feet 6 inches i.e (1.7 m). While her body weighs around 54kg i.e 11Ilbs. Her physical structure is around 34-23-34 inches. She has a slim body with hazel eyes color and lights brown hair color.