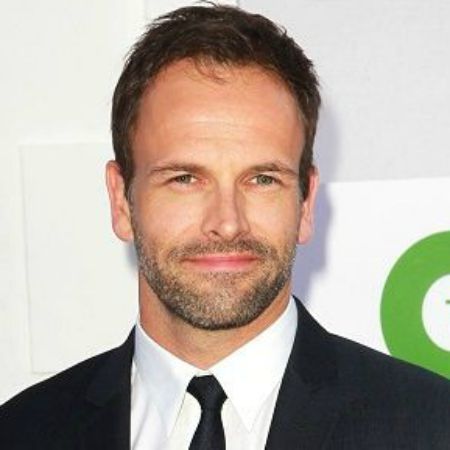 Jonny Lee Miller is a well-known English-American theatre, television as well as a film actor. He is famous for his character Simon “Sick Boy” Williamson in the dark comedy-drama film Trainspotting.

Jonny Lee Miller was born on 15 November 1972 in Kingston upon the Thames, Surrey, England, UK. As of 2019, he is 47 years old and his sun sign is Scorpio. His parents are Anna Lee and Alan Miller. Both his parents are theatre actors and they are involved in stage productions at the BBC. He belongs to the ethnicity of English and his nationality is British-American.

In his childhood, he was interested in acting, he was influenced by his parents to start acting. Miller attended Tiffin School and appeared in several school plays such as The Ragged Child and performed as part of the Tiffin Swing Band. At the age of sixteen, he left school after taking his GCSEs to pursue a career in acting.

Miller was previously married to actress Angelina Jolie. They first met on the sets of the movie Hackers in 1995. The former couple married on 28 March 1996. The duo was together for around three years before divorcing on 9 February 1999. The couple didn’t disclose the reason for their split, however, they remained friends.

The actor is still in touch with his former wife and even supported her in the red carpet event of her first film as a director, In The Land of Blood and Honey in 2011. After divorcing Miller, Jolie married Billy Bob Thornton from 2000 to 2003. She then married Brad Pitt in 2014 and the couple could not last long and separated in 2016. 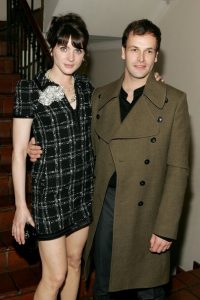 His present wife, Michele Hicks is a former fashion model as well as a screen actress. Similarly, she has appeared in numerous films and television series. She also is the owner of a Pilate’s gym and has a blue belt in Brazilian Jiu-Jitsu. She mainly appears in television series and TV movies. Her notable credits are CSI: NY, Cold Case, The Shield, and Heist. He has a kid name, Buster Timothy Miller.

In the year 2006, he started dating actress and model Michele Hicks, who, coincidentally, had the same birthday as Jolie. They married in July 2008 in Malibu, California. The couple shared one son, Buster Timothy Miller, who was born in December 2008.

What is Johnny Miller’s Net Worth and Salary?

Jonny has a net worth of $14 million dollars. Currently, he stars in the CBS series “Elementary,” in which he earns $100,000 per episode. Currently, Jonny Lee Miller and his wife, actress Michele Hicks paid $2.105 million for a Manhattan condo. That property is located just above Thompkins Square Park in the heart of the East Village neighborhood.

Jonny has an average body type with dark brown hair and with dark brown eyes. Similarly, he has a standard height of 5 feet 9 inches. Likewise, he has also inked several tattoos on his body part.