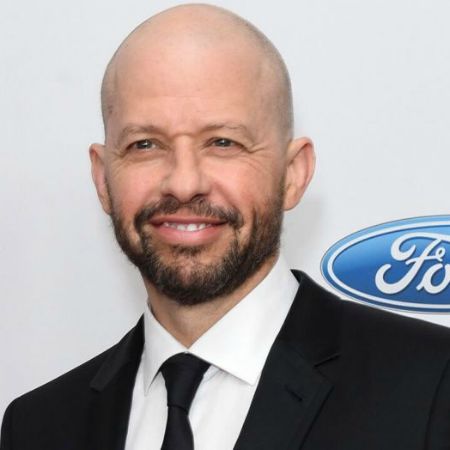 American actor, who is well-known for his role as Alan Harper in the CBS sitcom, Two and a half men. Moreover, he is popular with his acting stints in TV shows like Robot Chicken, Will & Grace, The Trouble with Normal, and so on.

Who are the Parents of Jon Cryer?

Jon Cryer entered this earth on 16th April 1965 as Jonathan Niven Cryer in New York, USA. As of 2019, his age is 54 years old while his birth sign is Aries. He is the son of Donald David Cryer (father) and Gretchen Cryer (mother). His father is a veteran stage, television, and film actor, and singer, and his mother is a playwright, lyricist, and actress.

Jon holds an American nationality and belongs to mixed European ancestry. Similarly, he has two siblings sisters Robin and Shelly. It was quite natural for him to get inclined towards acting due to his parent’s involvement in acting. Jon stands at a height of 5 feet 9 inches with a bodyweight of 75 kgs. He is also active on Instagram, Facebook, and Twitter.

He began performing as a child model in his junior high school. He joined and graduated from Bronx High School of Science in 1983. After that, he decided to pursue a career in acting. Jon joined performing arts training at Stagedoor Manor during his summer vacations and went on to join the Royal Academy of Dramatic Art in London, UK, for a short course.

What is Jon Cryer Net Worth?

Jon Cryer has an estimated net worth of around $65 million with his salary per episode of $650 thousand. He has won the Primetime Emmy Awards twice and got nominated for the Screen Guild Awards.

Who is Jon Cryer Ex-Wife?

Previously, Jon was a married man. His ex-wife’s name is Sarah Trigger who is a British actress. The former couple married in 1999. From their relationship, the duo together welcomed a baby boy Charlie Austin. Unfortunately, their relationship did not last long and divorced in 2004.

In the year 2007, he announced that he would be marrying Lisa Joyner after remaining single for three years. He made announced in the TV show, The Tonight Show with Jay Leno. Jon said, he married his partner in Mexico in June 2007. Similarly, the pair also adopted a baby girl Daisy on 29th September 2009 fortifying their relationship.