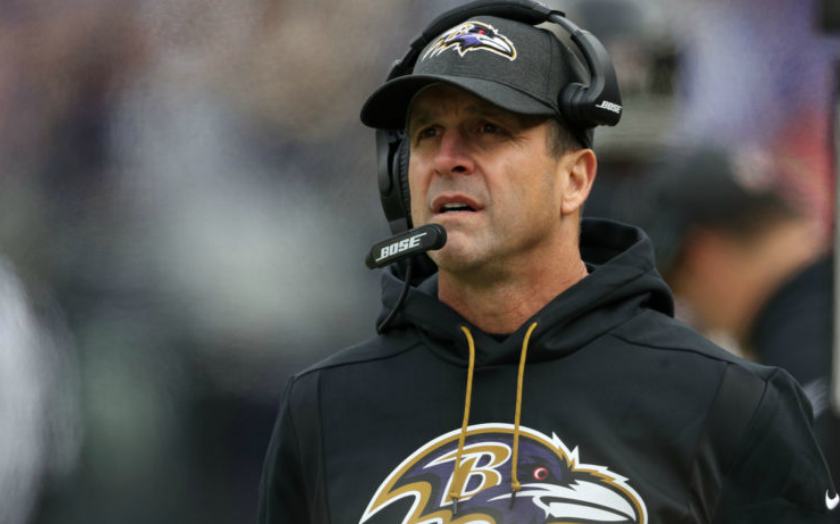 John Harbaugh is currently the head coach of the Baltimore Ravens which has seen outstanding success under his coaching. Like his successful professional career, he is quite successful in his personal life. John is a married man and he is living a blissful life with his wife at the moment.

Who is John Harbaugh Wife?

John Harbaugh married Ingrid Harbaugh on 12th July 1991. They first met at Western Michigan University in 1985 where he was working as a graduate assistant for his father, Jack while Ingrid was working in the school’s baseball office as a student assistant. John explained the evolution of his relationship with his wife, saying:

“That’s how it all started. I knew from the beginning because I appreciated the depth of her personality and character. We were both young and still figuring out where we stood on things. I knew she had a good heart.”

The couple started dating and later, they tied the wedding knot on 12th July 1991. They are parents to one daughter, Alison, who is 11 years old. They frequently spotted in the stands at Baltimore Ravens home games. Once John gave the keynote speech at the Stevenson University commencement, discussing both his wife and daughter:

“I have the greatest daughter and the greatest wife in the history of the world. I pray that blessing for you as well. You’ve done something really special. Congratulations. Be grateful. Thank your creator every morning. There’s no greater gift than the gift of life. It’s an awesome thing you’ve been granted. Go make the most of it.”

Although he is almost always working, he does make time during the offseason to reorganize his schedule and allow the family a week-long vacation. However, his past love affairs and relationships are not available at the moment.

Although Jim Harbaugh and John Harbaugh are not twins, they are brothers. Jim is one year older than John. They are the first pair of brothers in NFL history to serve as head coaches. His brother, Jim is the former San Francisco 49ers and now University of Michigan head coach. Their father, Jack served 45 years as a college defensive coach, an assistant coach, and a running backs coach.

Does Jim Harbaugh have a Son?

Jim Harbaugh has three children: two sons, Jay and James, and a daughter Grace from his previous relationship with Miah. After that, he married Sarah Feuerborn Harbaugh in 2008 and they have four children together. Their two daughters are Addison and Katharine and two sons as well – Jack and the youngest, John was born on January 11, 2017.

Altogether, Jim has seven children, three daughters, and four sons. He is taking good care of his children by being a good father.