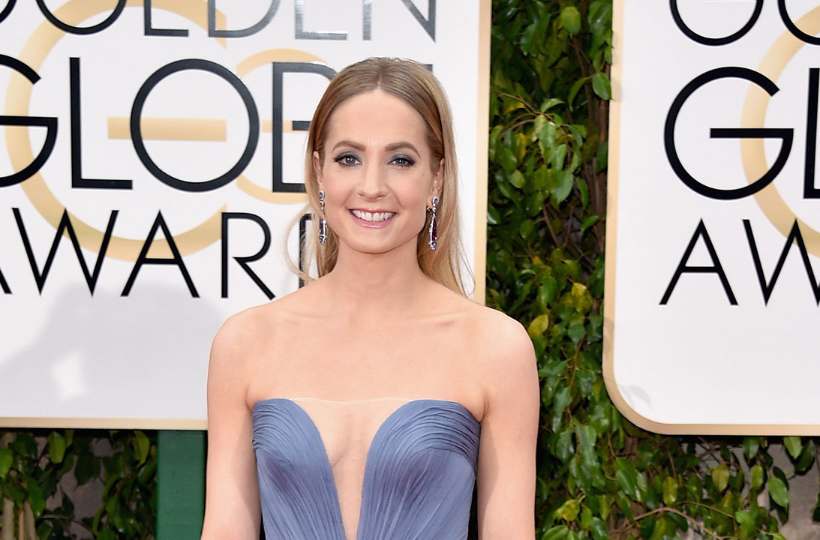 British actress, Joanne Froggatt is famous for her appearance in the ITV period drama series Downton Abbey. Her other notable works include In Our Name, A Street Cat Named Bob, The Bill, Bad Girl, Red Cap, Missing, and so on.

Joanne has become successful in both her professional and personal life and she has been admired by numerous fan followers. Many of them want to know more about her personal life including her husband, children, family, and so on. So today we’ll talk more about the topics below:

No, Joanne Froggatt is not married she had already divorced her husband. She tied the wedding knot with an IT consultant, James Cannon. The couple dated for some years and they finally shared the wedding vows in a romantic Oxford ceremony in the year 2012. However, they never mentioned other information regarding their first meet, engagement date, full wedding date, etc.

While they were together, they lived in Buckinghamshire and even set up their own production company, Run It. However, their relationship did not last as they parted ways in the year 2020. Since then, Joanne has not been involved in any sorts of relationships or love affairs as she is enjoying her singlehood at the moment.

Why did Joanne Froggatt split from her husband?

Joanne announced her separation from her husband, James, in February 2020 during an interview with The Telegraph. Although Joanna didn’t disclose the reasons behind the separation, she admitted that they had been apart for a while. She said:

“We’ve actually been separated for a little while. I’m looking to the future… I’m just going to embrace this year and see what happens.”

Does Joanne Froggatt have children?

No, Joanne has not welcomed any children yet. During an interview with some online media, she disclosed that it wasn’t something she would not rule out completely in the future. She stated:

“If it happens, it happens. And if it doesn’t, I hope I’ll still feel I can live a happy and fulfilled life.”

No, Joanne is not related to Katherine Dow Blyton. Both of time are incredible actors but they are not related in any way.

Where is Joanne Froggatt from?

Joanne is originally from Littlebeck, the United Kingdom. She is living a happy and blissful life somewhere in the United States.

Joanne was born to Ann Froggatt (mother) and Keith Froggatt (father). Her parents had a corner shop on a smallholding near Whitby. She grew up with her brother, Daniel Froggatt.

She joined a drama group in Scarborough to learn acting. At the age of 13years old, she left her family home and started attending the Redroofs Theatre School in Maidenhead, Berkshire.