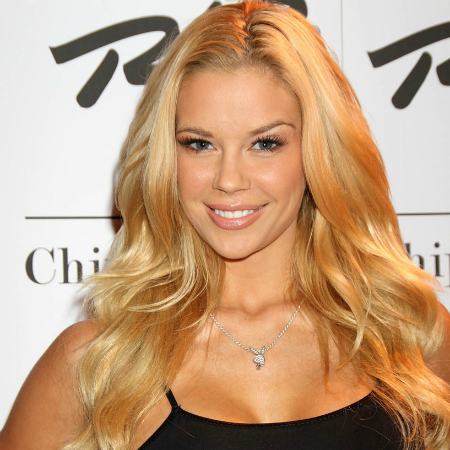 Jessa Hinton is famous as an American model and television personality. She has appeared in some famous TV series such as Playboy Cyber Girls and The Playboy Morning Show.

Besides these, she is also famous for being in a relationship with Dan Bilzerian who is a multimillionaire party bor and poker player.

Jessa Hinton was born Jessica Lynn Hinton on 10th April 1984 in Los Angeles, California, in the United States. As of 2019, she is 35 years old and her horoscope is Aries. Among the five children of her parents, Jessa is the eldest one. She was raised in Southern California by her parents, along with her siblings. Jessa holds an American nationality with white ethnicity.

Once she had said:

Also, there is no information regarding her educational career.

Who is Jessa Hinton Dating Currently?

Previously, she has been in a relationship with Dan Bilzerian. He also tagged Hinton’s name on his Twitter account as her girlfriend.

Jessa Hinton stands at a tall height of 5 feet 8 inches and weighs around 55 Kg. She has a slim curvaceous figure that measures 34-26-35 inches. She has blonde hair and sparkling blue eyes.

A Career as An American Model