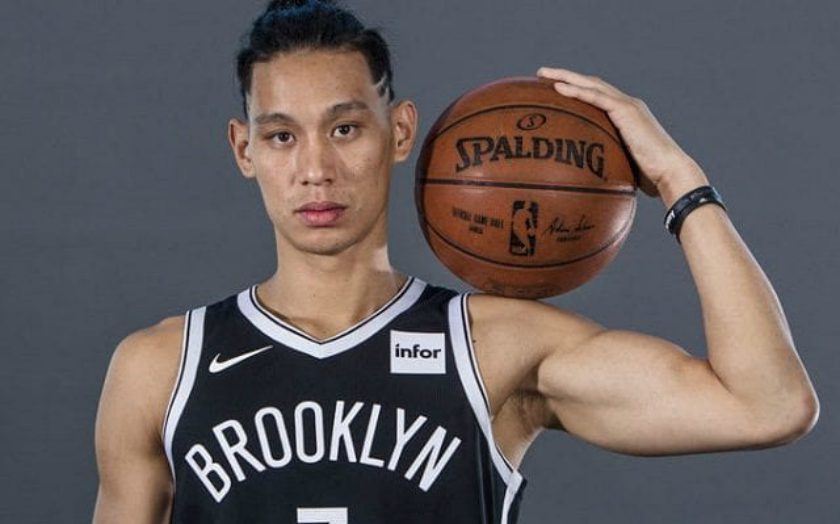 Is 30-year-old Basketball Player Jeremy Lin single, Married? Does he have a Girlfriend?

Jeremy Lin is an American professional basketball player who recently played as a point guard or shooting guard for the Atlanta Hawks of the National Basketball Association (NBA). Jeremy started his NBA career with Golden State Warriors.

Also, he has played for New York Knicks, Houston Rockets, Los Angeles Lakers, Charlotte Hornets, and Shenzhen Leopards. Well, the relationship rumor is not a new thing for the NBA player, but rarely the rumors are proved right.

Does Jeremy Lin have a Girlfriend?

The basketball player, Jeremy Lin does not have a girlfriend as per the report, currently single and he remains unmarried. He is fond of keeping the detail of his love life quite low. Though, he is not reported to be in a love relationship officially, who knows he might be dating someone behind the eye of media. It seems that Jeremy is not a fresher in love relationship, as he holds the record of dating his someone special in the future.

In the year 2012, his former Harvard University basketball teammate and friend, Alek Blankenau told some media that he once has a devout girlfriend in college. He even mentioned a funny part of Lin’s relationship too, that he forgot to make reservations for the Valentines day.

However, the detail of his former girlfriend is not out yet. He doesn’t have any other past affairs besides this. However, he has been linked with many names, but all are proved to be hoax later.

Once there was a rumor of Jeremy and television personality Kim Kardashian‘s upgoing relationship. Later, it was given a dead shot by Lin after he denied his dating issues with Kim. In the year 2013, his fan got shocked with the news of Jeremy’s marriage at the premiere of the documentary film Linsanity in LA which was not true at all.

Moreover, he is a very secretive person and his current relationship status remains under the shade.

As reported, Jeremy Lin is a devotee Christian who often has made highlights regarding his intimate relationship with God. Back in the year 2012, he even made the announced the qualities of his ideal girlfriend. He told:

“First she would really love God and be a faithful Christian, and then after that, I think, a desire to serve other people, to help with the underprivileged, do a lot of social work . . . great personality and easy to be around. Someone that’s definitely chill, low key, low maintenance.”

In his Asia tour in the year 2015, Jeremy was asked about his plans for marriage by fans, and he replied:

“This will be God’s arrangement.”

Though, seems his arrangement is not done yet, as Jeremy is reported to be unmarried. He might be enjoying his singlehood and focusing on his career at the moment.