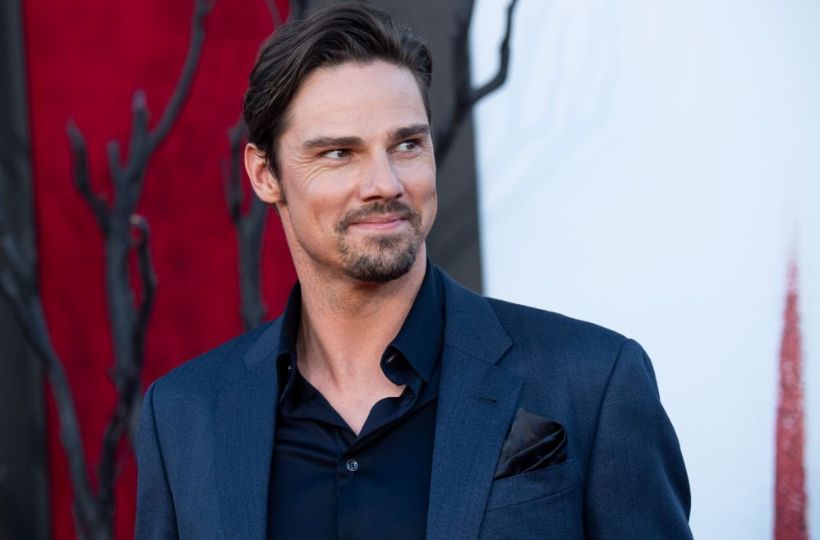 New Zealander actor, Jay Ryan is famous for his amazing appearance in the Australian soap opera, Neighbors. Jay’s personal life is as successful as his professional life.

Stay with us to find out more about Jay’s wife, his daughter, family, and other many interesting facts below:

No, Jay Ryan is not married to Kristin Kreuk. They had great on-screen chemistry in the famous TV series, Beauty and the Beast. In the series, they appeared as a couple of each other, where Jay and Kristin portrayed the characters of Vincent Keller and Catherine Chandler, respectively.

Their amazing acting skills as a couple in the series were praised by fans worldwide. They only had good chemistry in reel life as they are just a good friend in real life.

Who is Jay Ryan married to?

Jay is unmarried but he is in a long-term relationship with his lovely partner, Dianna Fuemana. There is no reliable information on whether the couple has shared the wedding knot or not. The couple has been together since the early 2000s and they have been inseparable since then as they are leading a blissful life together.

The couple is both on and off-screen couples. Isn’t it amazing? Both of them share their beautiful couple’s photos on their respective social media accounts. The couple might have some plans for their wedding which they are yet to disclose with the media.

What nationality is Jay Ryan’s wife?

As we have already mentioned above, Jay is not married so he does not have a wife. However, he has a lovely partner who is not less than a wife for him. His partner, Dianna is also a playwright, movie author, stage actress, and director. She was born in the year 1984, somewhere in New Zealand.

Dianna holds a New Zealander nationality while she belongs to a mixed ethnical background. She was interested in acting from a young age so she started appearing in theatre plays at the age of 14 years old. She made a world with her one-woman show, Mapaki in the year 1999.

Does Jay Ryan have a daughter?

Yes, Jay is a proud father of a daughter which he shares with his partner, Dianna. The couple welcomed their daughter, Eve Bunyan in March 2013. They shared this news in the public only after four months of Eve’s birth. Jay said:

“We’ve kept everything pretty quiet until now, but it’s changed my life and really put a lot of things in perspective.

“I never expected to be a dad at my age and she was a little bundle of surprise for me and my partner, but it makes me realize how important family really is.

What is Jay Ryan doing?

Jay is busy playing Mark Mitcham in the drama series, Top of the Lake. The series is created and written by Jane Campion and Gerard Lee while Garth Davis directed it. It was first aired in the year 2013.

Jay was born to New Zealander parents. Due to his secretive nature, he is yet to share the identities of his parents and other family members with the media. However, it is known he grew up with a sister whom they were raised together by their parents.