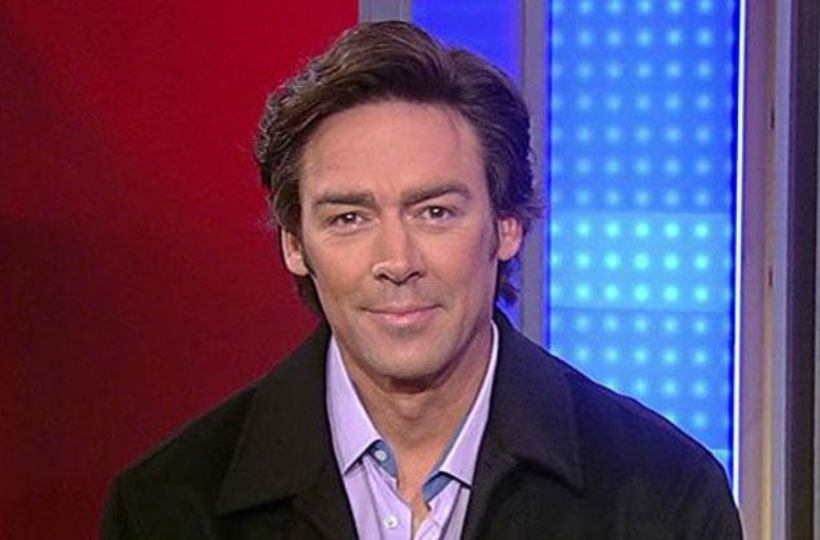 Former American football cornerback, Jason Sehorn is famous for playing for football teams like the New York Giants and St. Louis Rams. Previously, he played at the University of Southern California.

His professional life and personal life are quite different things that appeared to be interesting. Today we’ll talk more about his personal life including his marriages, wife, children, and many more.

Jason Sehorn is a married man in fact he has married thrice in his life. At first, he was married to an American journalist, Whitney Casey in February 1998 but their marriage did not last long as they parted ways in the year 1999. After that, he tied the wedding knot to an American actress, Angie Harmon on 9th June 2001. They divorce in September 2015 due to some uncertain reasons.

Currently, Jason is happily married to his lovely wife, Meghann Gundermann since 2017. They are having a great time together as there is no sing regarding their divorce or separation. Besides, Jason has not been a part of any rumors or controversies that includes his personal or professional life.

Who is Jason Sehorn’s wife?

Jason’s wife, Meghann is an American entrepreneur and activist. She was born in Charlotte, North Carolina, the United States to her American parents. She started her professional career working at Barclays in London and New York City. In the year 2006, she launched a non-profit organization, The Foundation For Tomorrow.

Currently, Meghann is serving as Executive Director of The Foundation For Tomorrow and she resides in New York City with her husband, Jason.

Does Jason Sehorn have kids?

Yes, Jason is a proud father of four daughters. His three daughters, Finley Faith Sehorn, Avery Grace Sehorn, and Emery Hope Sehorn are from his second wife, Angie while his fourth daughter, Sage Cru Sehorn is from his current wife, Meghann.

Why did Jason Sehorn and Angie Harmon split up?

Jason and Angie ended their marriage after 13 years of togetherness. They have never disclosed the actual reason behind their breakup with the media. After the divorce, their daughters are residing with their mother, Angie. During an interview, Jason disclosed how much he misses his daughter.

Jason was born to his mother, Nancy Alexander while his father’s identity is yet to be disclosed. It is still unclear if Sehorn has any siblings or not.

Jason attended Shasta College in Redding, California, and played football there for two years. Later, he graduated from the University of Southern California in Los Angeles.