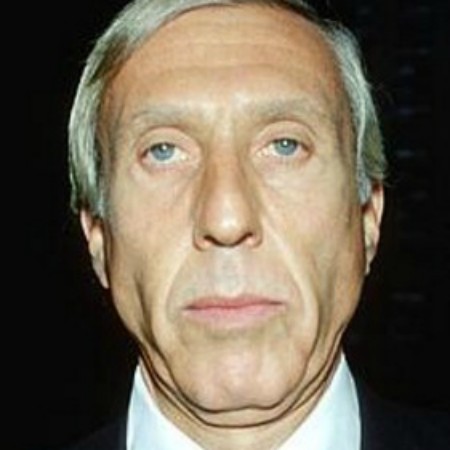 Ivan Boesky is a former American stock trader known for the inside trading scandal.

Ivan Boesky was born on March 6, 1937, in Michigan, United States. Currently, he is 82 years old. According to some sources, his parents were Russian and  Jewish immigrants. He holds an American nationality and belongs to the white Jewish ethnic group.

He went to Detroit’s Mumford High School and attended Wayne University, Eastern Michigan University, and the University of Michigan. Though Ivan lacked an undergraduate degree, he got admission to Detroit College of Law and graduated in 1965.

Ivan was previously married to Seema Silberstein in 1962. She is the daughter of Detroit’s real state magnate and was very wealthy as well. Then after getting married, in 1975, Seema’s family helped him economically to establish his own company.

But unfortunately, the couple divorced in the year 1991, and Ivan had to pay $23 million as compensation. Moreover, as they had four children together named Marianne Boesky, William Boesky, Jonathan Boesky, and Theodore Boesky. And he has to pay $180,000 monthly for their care.

For now, Ivan lives with his new wife Ana in La Jolla, CA.

What is Ivan Boesky’s Net Worth and Salary?

He earned more than $200 million from his business. But after that incident of inside trading, he had to pay back $100 million as compensation.

Why Was Ivan Boesky Convicted?

In the beginning, Ivan earned a lot from his business. His fortune favored him a lot. But, unfortunately, he was convicted of insider trading and sent to jail for about 22 months. That is when his fortune slipped from his hand.

In that case, he had to pay around $100 million as compensation.