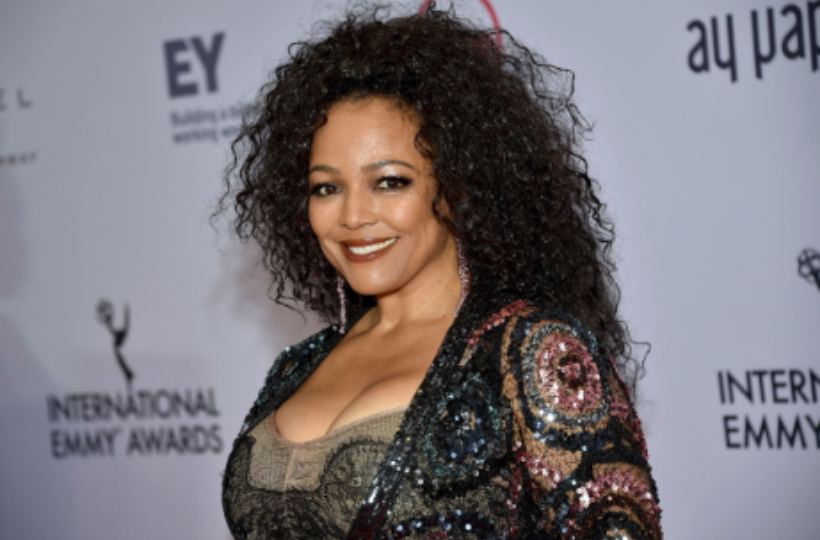 American actress, Kim Fields is famous for her appearance on the NBC sitcom The Facts of Life as Dorothy “Tootie” Ramsey. Besides, Kim is also a director.

Kim Fields is still married to her husband, Christopher Morgan. They dated for a couple of years but they are yet to mention their first meeting with the media. The couple declared each other as husband and wife on 23rd July 2007 at a private wedding ceremony where their close friends and family were only invited. Pastor Donnie McClurkin officiated their wedding.

Kim and her husband, Christopher are leading a healthy married life since then. It has been more than a decade since the couple has tied the wedding knot but their marriage still going smoothly without any sign of divorce or extra-marital affairs.

Who is Kim Fields’s Husband?

Kim’s husband, Christopher Morgan is a Boardway actor. Morgan opened his eyes somewhere in the United States of America to his American parents. He had a keen interest in acting since his childhood days so he pursued his career in acting. He is widely famous for his dance on Broadway; Kiss Me, Kate, the Dream Girls United States tour, and  Romance & Cigarettes.

Also, Christopher has appeared in small roles on TV, Broadways, movies like Blood of a Champion, Paul Mooney: The Godfather of Comedy, and many more. Apart from that, he has also performed in church as a singer. As a singer, he has performed in the movie, Romance & Cigarettes.

Kim has married twice in her life. At first, she tied the wedding knot to an American film producer, Johnathon Franklin Freeman in the year 1995. Unfortneutly, their marriage could not last long so they parted ways through a divorce in the year 2001.

How did Kim Fields lose her kids?

Kim lost her two kids with miscarriages. She gave birth to her first child as a son, Sebastian Alexander in May 2007. After that, she suffered two miscarriages and she finally gave birth to her second child, Quincy Xavier Morgan on 3rd December 2013. The entire Morgan family lives a happy and peaceful life together.

What is Kim Fields doing now?

Kim is busy with her project in the new Netflix working-class family sitcom, The Upshaw’s. In the series, she will be appearing as opposite TV veterans and beloved comics like Wanda Sykes and Mike Epps

Kim was born to Chip Fields (mother) and Erv Hurd (father). Her mother, Chip was a famous American singer. She grew up with her sister, Alexis Fields. Her sister, Alexis is also an American actress who is famous for her appearance on Roc, Kenan and Kel, Sister, Sister, and so on.

Which College did Kim Fields attend?

Kim c completed her high school education at Burbank High School, in Burbank, California. After that, she attended Pepperdine University in Malibu, California, and completed her graduation from there.

Related Posts of Is American Actress-Kim Fields still married? Who is Kim Fields’s Husband? How did Kim Fields lose her kids?