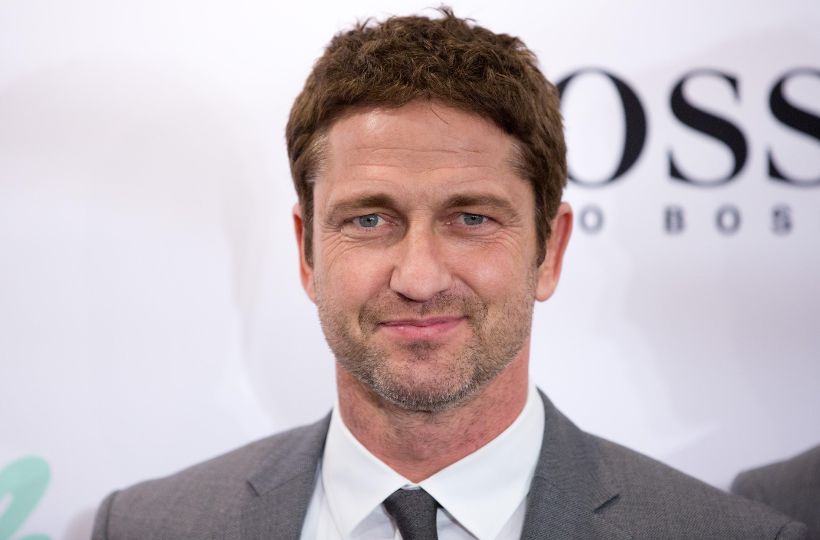 Are Gerard Butler and Morgan Brown still together? Does Gerard Butler have a Wife? Explore More About His Family with Quick Facts!

Scottish actor, Gerard Butler is famous for appearing in movies like Mrs. Brown, Tomorrow Never Dies, Dracula 2000, and so on. He has been able to make his romantic picks from the spotlight.

Not only his professional life is at the hype but also his personal life is a matter of topic for many people. Let’s talk more about his wife, family, and other interesting facts.

Are Gerard Butler and Morgan Brown still together?

No, Gerard Bulter and Morgan Brown are not together. They spotted for the first time on a date in Malibu in the year 2014. The couple had an on-and-off relationship for six and a half years. They dated for around two years before splitting up for the first time. After few years of their breakup, they again got back together but they seriously broke up in August 2020.

When they were in a relationship, they were spotted at several public places. They were also spotted looking at Manhattan real estate together in the year 2018. Though they have parted ways, they are still good friends and they are handling the breakup with maturity.

Does Gerard Butler have a Wife?

Gerard has never been married so there is no information on his wife. However, he keeps being an eligible bachelor with high-profile relationships from time to time but he never mentioned anyone as his wife. If he ever ties the wedding knot in the upcoming days, he will surely share this news with his fan followers.

Does Gerard Butler have a Child?

Gerard has not welcomed any child yet. At some interviews in October 2017, he said that he was single and looking to start a family in five years. He said:

“In five years I want to be in a relationship. I’d love to have one or two kids – it’s about time.”

Rumored & Past Relationships of Gerard Butler

Gerard was previously in a relationship with Jennifer Aniston in 2009. The couple met for the first time while working at The Bounty Hunter. The relationship didn’t work out well so they parted ways after a year but the pair remained friends. Previously, he was romantically linked with Shanna Moakler who is the ex-wife of the music star, Travis Barker.

He was also dated Romanian model Madalina Ghenea in the year 2012. However, things didn’t last, and the couple went their separate ways in the year 2013. Besides, he was also rumored to be dating several celebrities like Cameron Diaz, Lizzie Cundy, Lindsay Lohan, Brandi Glanville, and Jessica Simpson.

Gerard is the son of Edward Butler (father) and Margaret Butler (mother). Butler was born to a Roman Catholic family. His father was a bookmaker. He grew up with his two brothers, Lynn Bulter and Brian Bulter.

Where did Gerard Butler go to College?

Gerard finished his education at St Mirin’s & St Margaret’s High School. After that, he graduated from the University of Glasgow School of Law in the year 1993. Gerard joined the Scottish Youth Theatre to learn some acting.