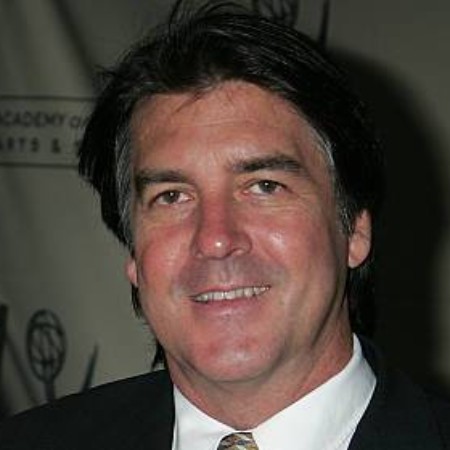 Is George Englund Jr Married Man? What’s His Net Worth?

American film production composer, George Englund Jr rose to the limelight after his movie “Good & Evil” was released in the year 1991. Later, he became part of “The Field” and “My Guys”.

When was George Englund Jr Born?

George Englund Jr was born on May 21, 1957, in New York City, USA. His parents Cloris Leachman and George Englund well-known personalities in the entertainment industry. Jr’s father is a director and his mother is an American actress. His birth name is George Howe Englund Jr.

He has four siblings named Adam Englund, Bryan Englund, Dinah Englund, and Morgan Englund i.e. three brothers and a sister. He also has two half-siblings named Graves Englund and Max Englund. His grandparents’ names are Mabel Albertson and Ken Englund. He carries an American Nationality and belongs to a white ethnic background.

What is the Net Worth of George Englund Jr?

Englund Jr has assets of approx $60 Million. By seeing his net worth we can say that he is living a lavish and luxurious life. He collected a huge amount of approx $3-4 million yearly by composing the films.

George Englund Jr has not revealed anything about his personal life in the media. He has not mentioned any information about his girlfriend till now because he always kept his love as a big mystery. Englund enjoys a happy life with his friends. He might be waiting for his life partner.

In the year 1953, his dad George Englund and his mom Cloris Leachman did their wedding ceremony. They have given birth to five children including George and four siblings. In the year 1979, after 26 years of marriage, his father and mother legally divorced. After divorce, in the year 1980 April 10 his father again married an actress Bonnie Graves and gave birth to two children named; Graves Englund and Max Englund. In the year,1992 Gorgeous and Bonnie legally divorced. But his mother Cloris Leachman remain single till her death. Likely, he is also still single and waiting for his helpmate.

How tall is George Englund Jr?