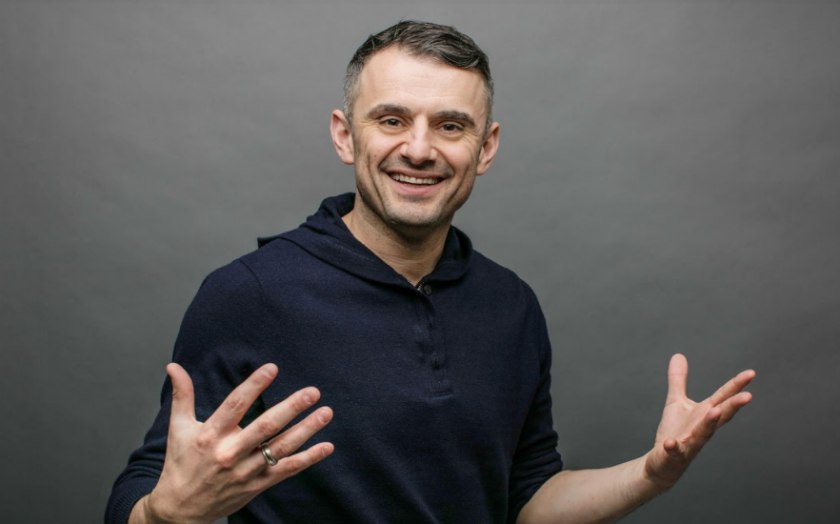 Gary Vaynerchuk is an American-Belarusian entrepreneur, author, speaker, as well as an internet personality. He was first known as a wine critic and is famous as a tech-guru for his work in digital marketing and social media.

In addition to his professional success, Vaynerchuck is personally stable as well. He is married to Lizzie Vaynerchuck for more than a decade now and the couple is proud parents of two children.

Gary is an amazing husband to Lizzie and the proud dad to the two kids. As of now, they are living a happy and blissful life together without any sign of divorce or separation.

Does Gary Vaynerchuk have a Kid?

As we already mentioned above, he has a daughter, Misha Eva Vaynerchuck born in 2009 and a son, Xander Avi Vaynerchuck born in the year 2012. Unlike other parents, Gary thinks his kids need to be more tech savvy. He doesn’t mind his son and daughter spending more time in front of a screen. Once he wrote on his blog that:

“Children are growing up with technology. We are moving into a futuristic world. I think it’s great, of course. I definitely get a kick out of seeing Xander try to swipe everything. With the changing world, I want to make sure my kids are part of these cultural shifts. I want them to understand the technology they are going to be faced with daily. I especially want them to be up to date with tech since a lot will depend on it: schools, jobs, and even basic interaction with people.”

Caption: Gary Vaynerchuk with his wife, Lizzie and two children

He really seems to love his children very much and children seem to be proud of their father.

Who is Lizzie Vaynerchuk?

Lizzie Vaynerchuk is famous as the wife of multimillionaire businessman, Gary Vaynerchuk. We can assume that she is in her mid-40s, as her husband is 44 years old. Lizzie also keeps her profession a secret, but what we do know is that she is great support for her husband.

Here we present his video, take a few minutes to watch it